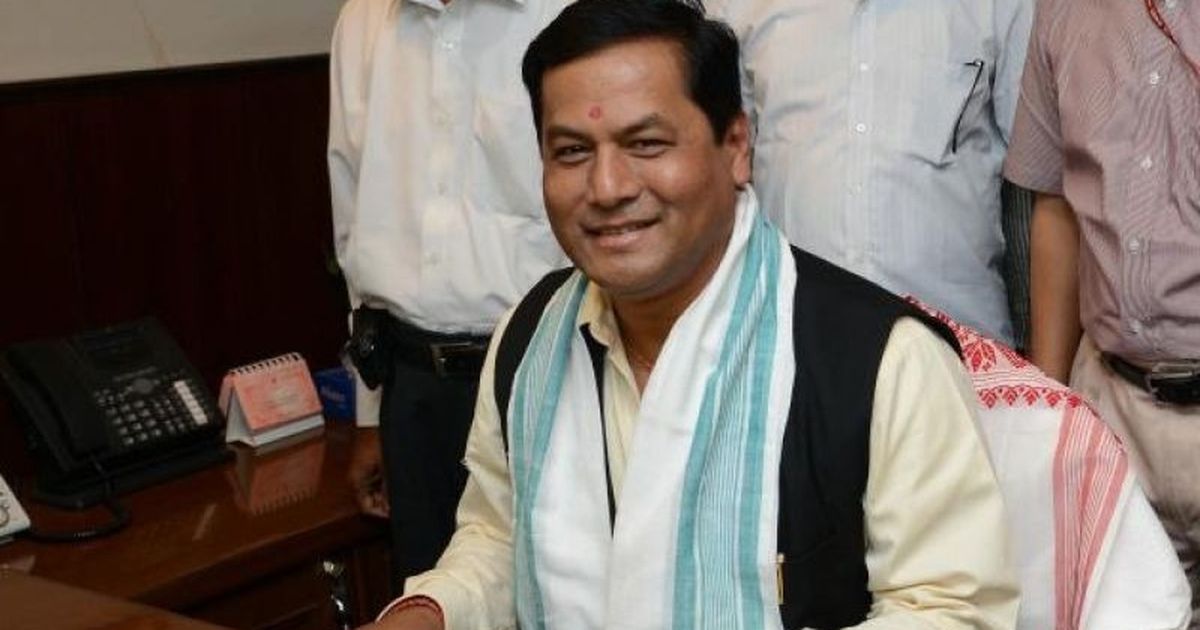 HRDA has issued an urgent appeal to the National Human Rights Commission of India on 12 May over the arrest of Mr. Parimal Gore for sharing a Facebook post by the Assam Police.  Mr. Gore (is a member of the Communist Party of India (ML) and Chief Convener of Bihali Revolutionary Youth Association.

On May 6, 2017, Mr. Gore shared a post about Bipul Sharma who is related to Assam Chief Minister and BJP leader Sarbananda Sonowal and All Assam’s Student’s Union (AASU). The post was related to Sonowal’s case in the Guwahati High Court on the cancelation of the IMDT Act which has made his political influence stronger in Assam. The post also covered issues related to Hindu Bangladeshis, the Silapathar incident, AASU and their leaders.

Based on the complaint filed by Mr. Biswanath and Mr. Pabhoi of AASU with the Superintendent of Police, regarding the May 6, 2017 Facebook post shared by Gore, the Biswanath Police arrested him at around 12:30 PM on May 8, 2017 from his residence. Armed police came to his house in Kuhiabari Village, Aragang, Bihali, Biswanath District, and arrested him in this case (FIR No. 125/17) under Sections 120 (B), 153 (A) (a)(b), 505 sub section 2 of the Indian Penal Code. He was produced before the magistrate on May 8, 2017 and then sent to the Biswanath Jail for one week.