Arrest of journalist Fahad Shah under UAPA and sedition 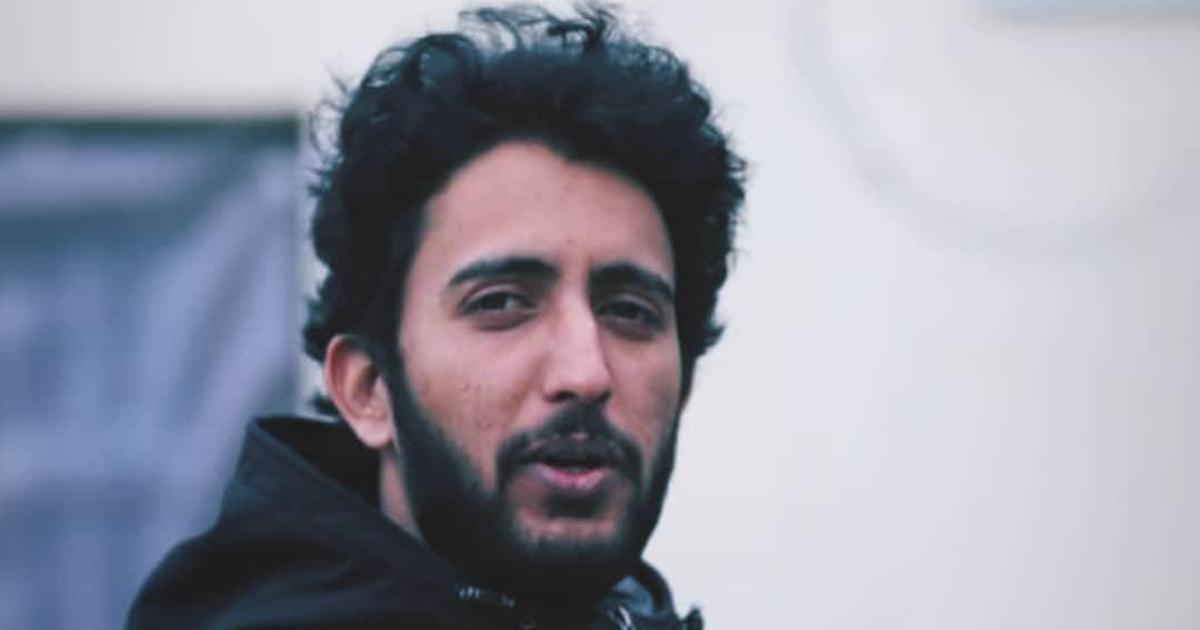 HRDA has issued an urgent appeal to the National Human Rights Commission of India on February 8, 2022 regarding the arrest of journalist Mr. Fahad Shah under UAPA and sedition.

On February 04, 2022, three days after he had been called to testify against Mr. Inayat’s family, Mr. Shah received a phone call from the Pulwama police station and was told to reach the police station immediately to record a statement. Once he reached the police station he was told that a new case has been filed and he was under arrest.

Mr. Shah has been sent to police remand until February 15. Kashmir’s Inspector General of Police said in a statement that, “accused Fahad Shah has been arrested on the basis of one of the three FIRs lodged against him for frequently glorifying terrorism, spreading fake news, and instigating people for the past 3-4 years.”

We believe that journalist Mr. Shah has been arrested by the police under fabricated charges of UAPA and sedition as an act of reprisal for covering issues pertaining to human rights abuses by the State and security agencies. This act of police suppresses freedom of speech and expression of media in Kashmir and is a misuse of anti-terror legislation the UAPA and sedition.

Our Constitution gives journalists the right to exercise freedom of speech and expression under Article 19(a) of the Indian Constitution which is crucial to the work of HRDs, including journalists.