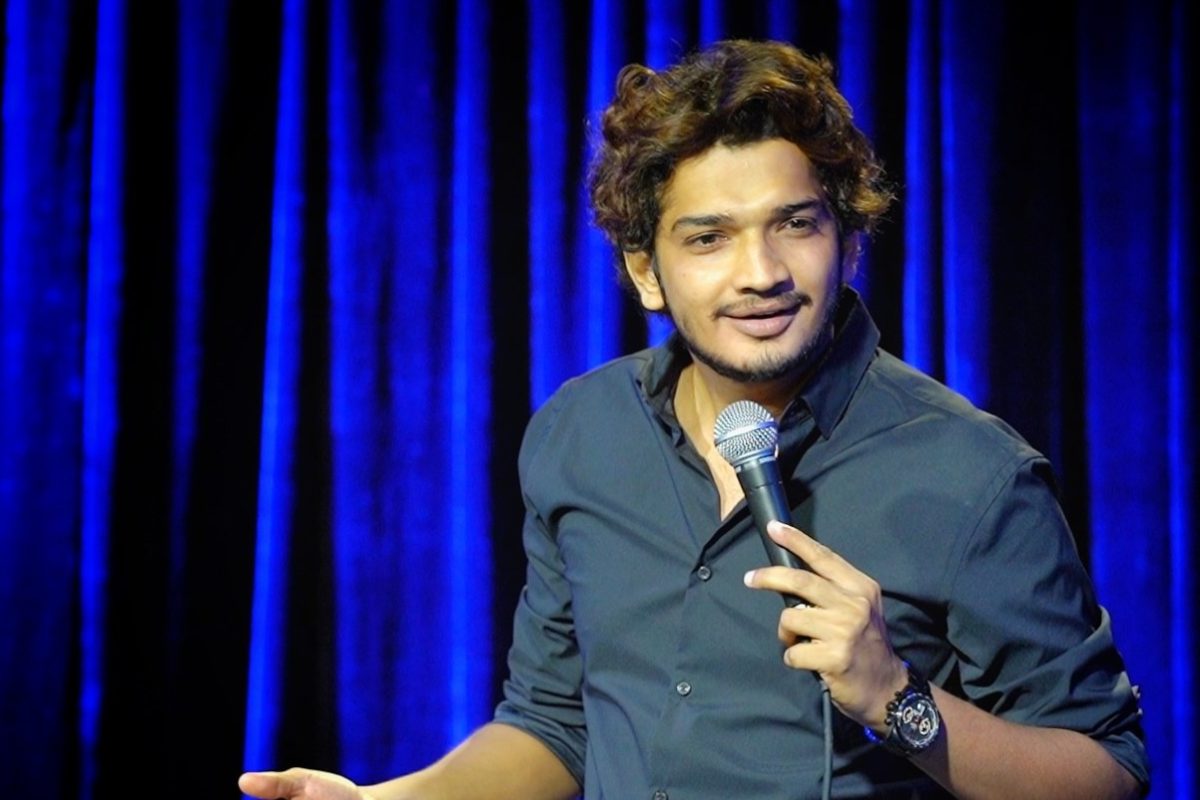 HRDA has issued an urgent appeal to the National Human Rights Commission of India on December 23, 2021, regarding multiple violations of the fundamental right to freedom of speech and expression enshrined in the Indian Constitution of activist and satirist Mr. Munawar Faruqui by the police and administration in Bangalore, Gurgaon and Mumbai.

Mr. Munawar Faruqui was arrested in Madhya Pradesh, for allegedly making derogatory remarks against Hindu deities and Union Home Minister Mr. Amit Shah during a show in Indore in January 2021. But due to the unavailability of evidence, he was free from jail in the first week of February 2021 after the Supreme Court granted him bail.

After this incident as many as 12 scheduled shows have been cancelled by event organisers due to threats from the Bajrang Dal and other right-wing groups, which violates the fundamental rights of freedom of speech and expression enshrined in the Indian Constitution article 19(a) and also Article 19 of the Universal Declaration of Human Rights (UDHR) which says about the right to freedom of opinion and expression.