Unprovoked lathi-charge on peaceful assembly and illegal detention of Rajveer Kaur, Ravinder Singh and others by Haryana Police 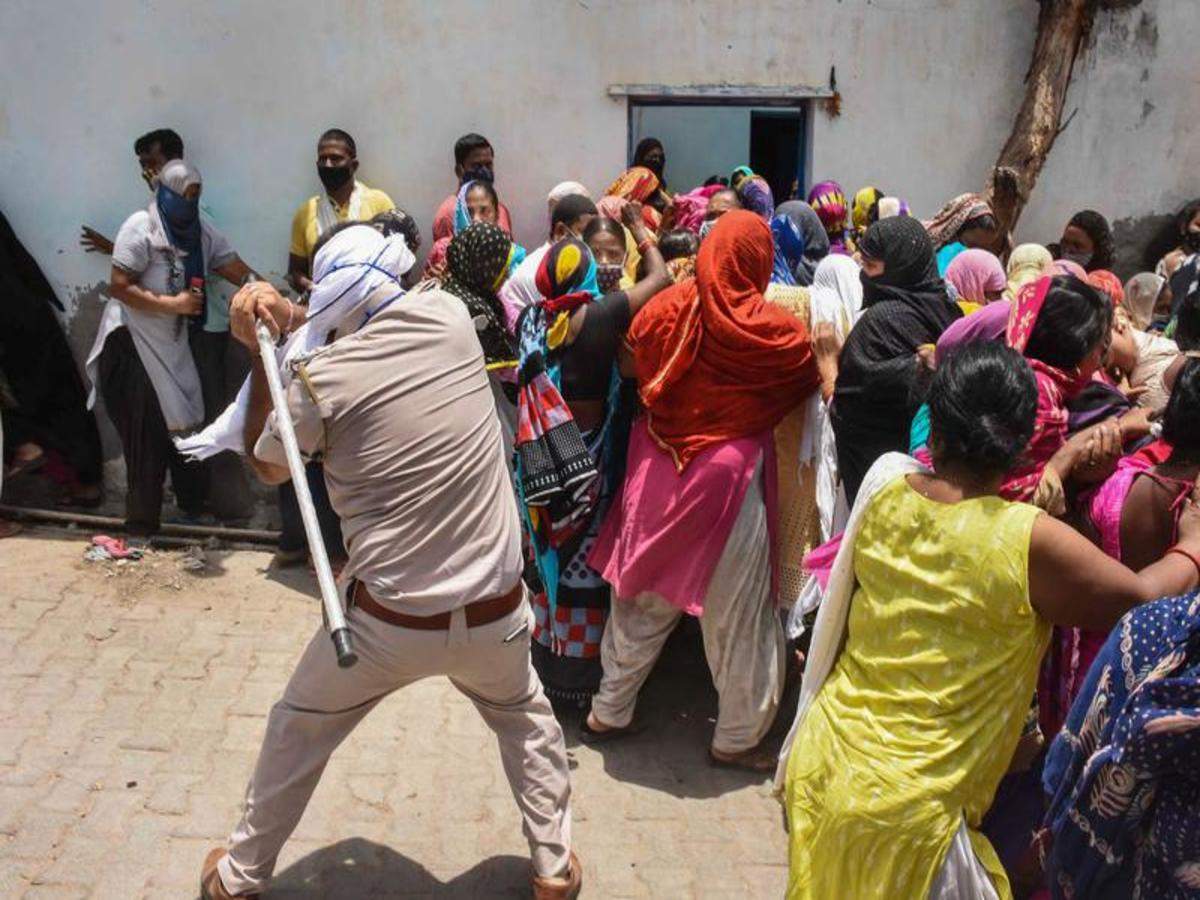 HRDA has issued an urgent appeal to the National Human Rights Commission of India on July 10, 2021, regarding unprovoked lathi charge on peaceful protestors and illegal detention of HRDs Ms. Rajveer Kaur, Mr. Ravinder Singh, and others by Haryana Police.

The Supreme Court directed the Faridabad Municipal Corporation and Haryana Police to remove all encroachments within 6 weeks on the Aravalli Forest land, including the Khori village, which is located in the outskirt of the Faridabad. In Khori Village almost 10,000 houses are settled since the last 15-20 years. They demand adequate rehabilitation, transit camps, and no eviction during pandemic and being treated with respect by the administration. Khori residents called a Mahapanchayat at Ambedkar Park on June 30, 2021, to express their concern against eviction, especially during a pandemic.

Police surrounded the park and without any provocation lathi-charged the peaceful protestors and brutally injuring many citizens including Mr. Ravinder Singh and Ms. Rajveer Kaur and other HRDs who were present there. Police forcibly detained the protestors including Mr. Singh, Ms. Kaur, and others in two different police jeeps and took them to Surajkund police station. They were not allowed to eat or drink food. On the same day, police took all of them for medico-legal examination to CBK Faridabad government hospital where doctors treated them in a very cursory manner and didn’t ask them to show their wounds. After the medical examination, they were taken to the DCP Faridabad’s office at night and were made to sign a bond paper without being allowed to read that properly.

The unprovoked lathi charge by Haryana police against peaceful assembly of citizens and illegal detention of students and HRDs clearly violates the right to freedom of speech and expression as well as peaceful assembly guaranteed under Article 19 in the Constitution of India. It also endangered the lives of peaceful protestors violating Article 21 of the Indian Constitution which guarantees the right to life with dignity  It also violates Indian Police protocol for the management of peaceful assemblies. The detention and arrest of HRDs violate the DK Basu guidelines on arrests procedures.