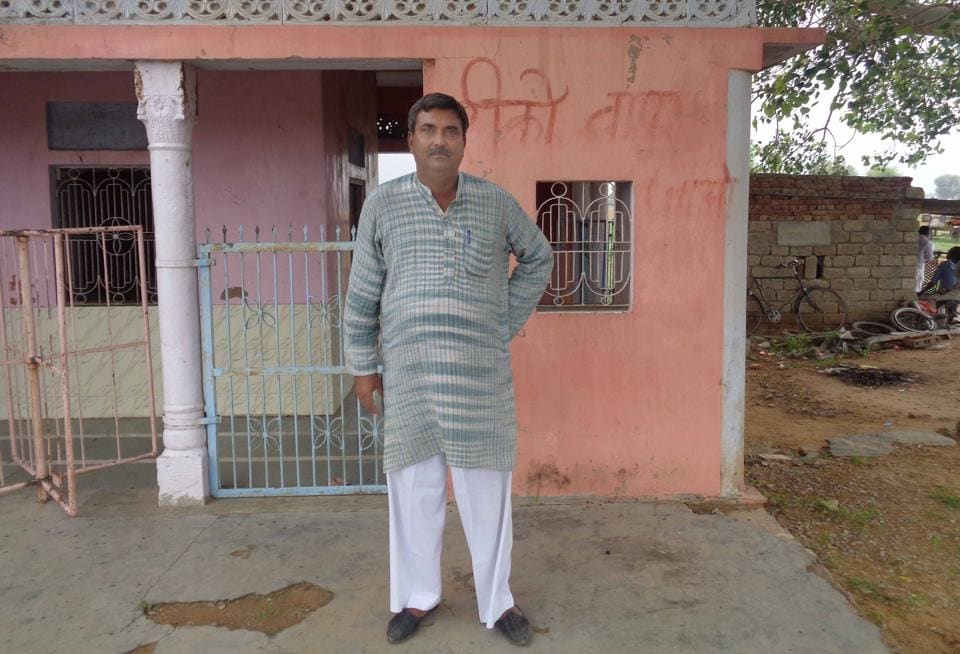 HRDA has issued an urgent appeal to the National Human Rights Commission of India on October 26, 2021, regarding threats and harassment of HRD Mr. Kailash Meena by the Rajasthan police.

Mr. Meena has been working is an anti-mining activist working in the Sikar district of Rajasthan

October 11, 2021, Mr. Meena had visited Neem Ka Thana police station to file a case for a lost mobile phone on October 10, 2021. At that time, a police official in plainclothes sat in the complaint room and verbally told him that several complaints were registered against him without giving any specifics. The police officer stated that Mr. Meena had allegedly been troubling local people and called his work a fraud movement. When he asked the police officer to show his ID, the latter refused. After speaking with the HRD for nearly 30 minutes, police officials told him that he will need to file the complaint about the lost mobile online and it will not be done at the police station.

Most illegal mining operations shifted to Rajasthan after a Supreme Court order in 2004 which led to the closure of mines at Aravalli Mountain range in Haryana. Illegal mining has adversely affected the daily lives of people and the environment in the Sikar and Jhunjhunu districts of Rajasthan. For opposing these kinds of activities, the HRD has been receiving personal attacks and life threats and faces more than 10 false cases. In several cases, he has been acquitted by the court. HRDA had petitioned the Hon’ble Commission on August 15, 2019, highlighting the danger to the HRD’s life and the false cases registered against him, which continued to be pending in the NHRC.

Protection of HRDs is a key duty of a State which is mentioned in Article 2 of the Declaration on Human Rights Defenders, adopted in 1998 by the UN General Assembly.