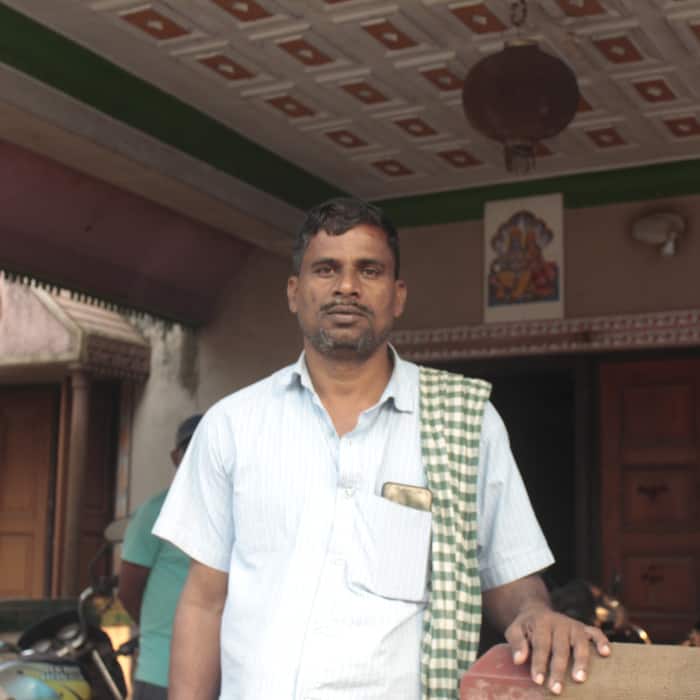 HRDA has issued an urgent appeal to the National Human Rights Commission of India on December 08, 2021, regarding the threat, intimidation, assault, and fabricated charges against HRDs for protesting peacefully against the Jindal Steel Plant.

Under Dhinkia panchayat in Erasama block of Jagatsinghpur district, Mahala and Patana were accorded the status of revenue village by the government of Odisha in April 2020 and August 2020 respectively. The villagers feared the decision was taken to facilitate the JSW project and fracture the movement. Their fear turned out to be true when revenue officials visited the two villages to undertake demarcation work on November 30 and December 1, 2021.

On December 4th, 2021, under the leadership of Assistant Superintendent of Police of Paradeep 4 platoons of armed police, reached Mr. Swain’s house in 10 police vehicles. When family members objected to police entering their house, the police broke open the door and raided Mr. Swain's house.

After this, one of the residents Mr. Prabhat Kumar Rout from Gobindpur submitted a written complaint Mr. Basanta Gochayat, Mr. Chuguna Jena, and others hurled bombs towards his house and fled on motorcycles towards Dhinkia along with claimed Mr. Swain had threatened to kill him previously. During demarcation work in Mahala village on December 1, 2021, at the Abhayachandpur Police Station and Inspector in Charge Mr. Behera registered an FIR against the HRDs based on Mr. Rout's complaint under Sections 294, 506, 307, 34 of the Indian Penal Code, and Sections 3 and 4 of the Explosive Substances Act and directed Sub Inspector, Mr. Hota, to investigate the case.

Apart from it, Mr. Hota also registered the second FIR against them alleging that during the investigation in the Gobindpur village with two other policemen, Mr. Swain and 20-25 anti-socials obstructed their way, abused them in filthy language, assaulted them, and forcibly snatched Mr. Hota’s service revolver forcing them to retreat. After three hours, a third FIR was registered under Sections 147, 148, 341, 333, 353, 307, 427, 294, 379, 186, 149, 332, 506 of the IPC against them claiming that when the police personnel went to his house to recover the service revolver, around 100 villagers who were attacked them.

We believe that HRDs are being implicated in false cases in reprisal for their participation in the movement opposing the JSW project. These arbitrary actions by police officials are a gross abuse of their powers and violate the HRDs’ fundamental rights to life and personal liberty granted by Article 21 and freedom of expression and peaceful assembly guaranteed under Article 19 of the Indian Constitution.