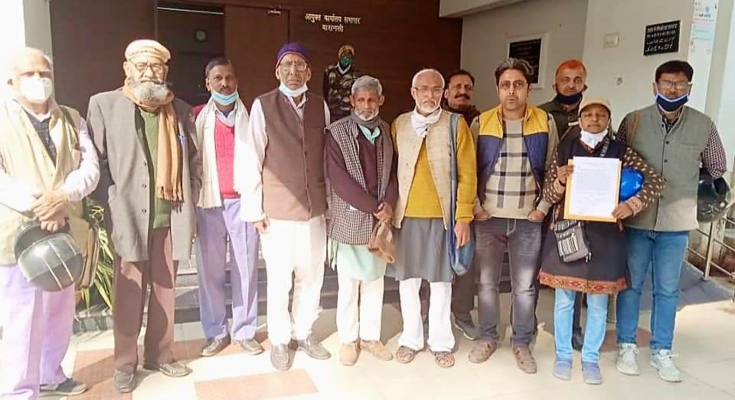 HRDA has issued an urgent appeal to the National Human Rights Commission of India on January 27, 2021, regarding misuse of law and political reprisal by Vanarasi district administration by serving notice to HRDs under Goonda Act for participating in the peaceful farmers’ protest. Mr. Ramjanam Yadav is an HRD and social activist associated with the National Alliance of Peoples Movement and Swaraj Abhiyan working on issues of farmers' rights.

Mr. Yadav on his return after participating in the Farmers protest at the Shahajahanpur border near Delhi found a notice served to him under Goonda Act by Ran Vijay Singh, Additional District Magistrate (ADM), Varanasi, dated 29 December 2021. The notice accused him of being a habitual offender in committing a crime or attempting a crime along with a gang. The notice claimed that there was sufficient evidence to book him under Goonda Act and he was asked to submit a written explanation by 15th January that why he should not be booked.