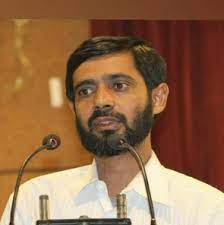 HRDA has issued an urgent appeal to the National Human Rights Commission of India on July 3, 2020 regarding the misuse of law, fabricated charges and continuous harassment of lawyer-activist Mr. Bilal Gulam Rasul Kagzi.

On June 8, 2020, fearing Mr. Kagzi’s arrest, his wife and other advocates made a written submission to the Investigation Officer Mr. Sisodia, but he refused it and asked them to get out of the police station without giving them an FIR copy. Mr. Kagzi’s advocate colleagues approached the Deputy Superintendent of Police (DSP), Surat (Rural), explained his innocence and produced evidence of his absence at the time of the fight and the reasons behind the false accusations against him, but they did not receive a positive response.