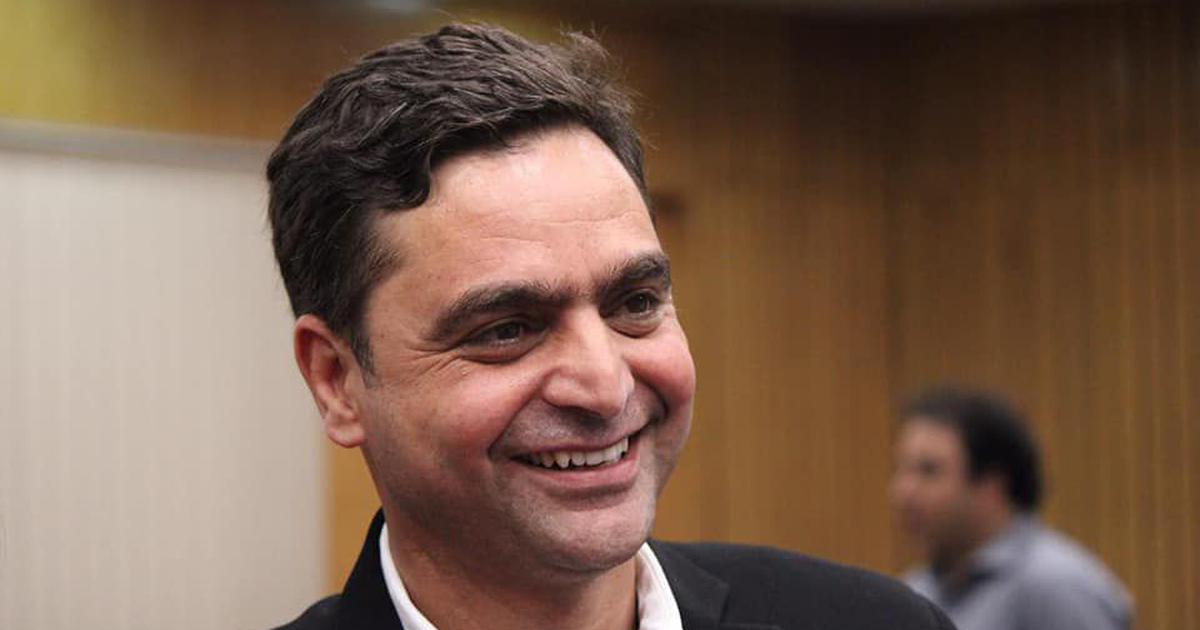 HRDA has issued an urgent appeal to the National Human Rights Commission of India on September 18, 2019, regarding immigration officials at Indira Gandhi International Airport stopping Kashmiri journalist and author Mr. Gowhar Geelani from flying abroad on August 31, 2019. Mr. Geelani is a broadcast journalist, political analyst and commentator currently based in Srinagar in Jammu and Kashmir. is also a South Asia Journalism Programme Chevening Fellow (2015), Munich Young Leader (2014), and regularly appears as a Kashmir expert and political commentator on prominent national and international television channels.

On the intervening night of August 31 and September 1, 2019 Mr. Geelani was stopped from flying to Bonn, Germany, to participate in an eight- day advanced journalist training programme, by immigration authorities at the Indira Gandhi International Airport in New Delhi. Mr. Geelani collected his boarding pass at around 9 pm and at immigration desk, he was asked to wait, and after an hour he was informed he is not permitted to travel abroad. Mr. Geelani attempted to persuade the officials by showing his itinerary but he was informed that he could not fly abroad as the Jammu and Kashmir state government has flagged the issue.

The journalist also asked the officials to give him a reason in writing as he would have to show it to his organisation, which officials could not offer or write down as an official reason. It is important to note here that this is not the only case of authorities barring prominent Kashmiris from flying abroad.