Journalists physically assaulted and threatened with murder in police station 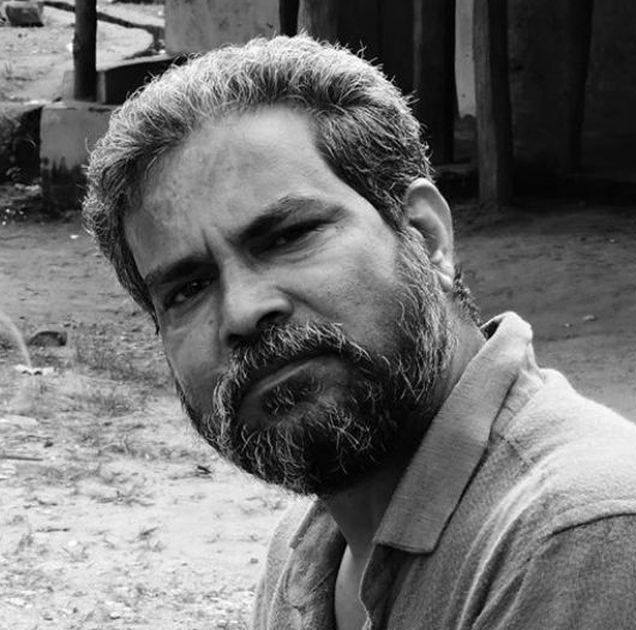 HRDA has issued an urgent appeal to the National Human Rights Commission of India on September 29, 2020 regarding physical assault and threats to murder Mr. Kamal Shukla inside a police station by politically powerful goons, and inaction and misuse of the law by the local police. Mr. Shukla is a veteran journalist, Editor of Bhumkal Samachar, and coordinator of the Patrakar Suraksha Kanoon Sanyukt Sangharsh Samiti in Chhattisgarh.

On September 26, 2020, Mr. Shukla visited the Kotwali police station after he came to know about an attack on Mr. Santosh Yadav by goons affiliated to a political party. While helping Mr. Yadav file a police complaint, he was attacked by Mr. Jitendra Singh Thakur, Mr. Ganesh Tiwari, Mr. Maqbool Khan, Mr Gafoor Memom and other goons. While they brutally assaulted Mr. Shukla, Mr. Memom placed a gun on his temple and threatened to kill him inside the police compound as the police watched mutely.

Mr. Shukla and Mr. Yadav sought shelter in the police station, which was denied. Town Inspector Mr. Mordhwaj Deshmukh also denied pleas for action against perpetrators saying there weren’t enough police personnel. They were released after 25 journalists arrived at the police station and demanded their release. Police registered a counter-complaint from the perpetrators against Mr. Shukla. Although the perpetrators were arrested following a dharna by local journalists, they were released the same night.