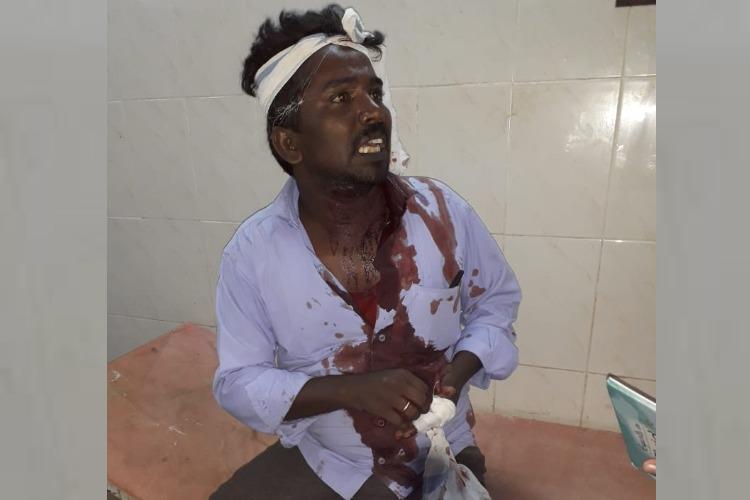 HRDA has issued an urgent appeal to the National Human Rights Commission of India on October 15, 2019 regarding the attempt to life on journalist and human rights defender Mr. Muthuvel in Tamil Nadu. Mr. Muthuvel is a journalist who has been covering various social, political and human rights issues and is currently working as a television reporter at Polimer TV covering up Srivaikuntam Assembly Constituency.

Mr. Muthuvel recently reported about an alleged case of sexual harassment by an Inspector of Police in Thattaarmadam Police Station, Thoothukudi District, Mr. Gajendran. There were allegations of  sexual harassment of several women by Mr. Gajendran, among whom was a wife of a police personnel subordinate to him. Mr. Muthuvel collected information on these alleged incidents and reported this on the news, after which, as per sources, Mr. Gajendran planned to kill him and hired some henchmen to kill Mr. Muthuvel.

Though it is clear that Mr. Gajendra, the Inspector of Police is the prime accused, no departmental enquiry or action has been taken against him and no criminal charges have also been filed against him especially under the Scheduled Caste and Scheduled Tribes (Prevention of Atrocities) Act,2015.