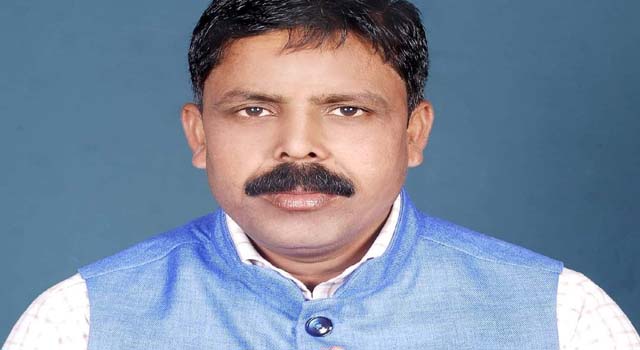 HRDA has issued an urgent appeal to the National Human Rights Commission of India on 29th October 2021 regarding the inaction and apathy of police and administrative officials regarding the protection and subsequent murder of RTI activist Mr. Vipin Agrawal.

Mr. Vipin Agrawal was an RTI and anti-corruption activist and had filed hundreds of RTIs. He had also filed a PIL in the Patna high court leading to the sealing of a petrol pump and evictions on encroached land.

Mr. Agarwal had filed a Public Interest Litigation (PIL) in the Patna High Court regarding 8 acres of land encroached in the Harsiddhi market in 2013. Due to this, HRD received several death threats. He had appealed to the police and administrative officials asking them to provide police protection but did not receive it.. In 2015, he met District Collector Mr. Raman Kumar and made a formal appeal seeking police protection. Mr. Kumar had assured him of support but no protection was provided to him.

When the construction on the encroached land was bulldozed as per the High Court’s order on February 16, 2020, a mob of 100 people attacked and ransacked his house and assaulted his family members.  During this assault, Mr. Agrawal was not present at his home. The mob misbehaved with his wife and assaulted his family members. Mr. Agrawal lodged a written complaint against the perpetrators. Despite the serious attack, no action was taken against the accused. The HRD wrote to different authorities demanding protection highlighting the threat to his life. However, no protection was provided.

Mr. Agrawal was shot dead by two bike-borne assailants on September 24, 2021. The police have now arrested the culprits who were also mentioned in the complaint filed with police after the attack on his house.

We believe that the intentional negligence of police and administration officials towards providing protection to the RTI activist in spite of repeated requests led to his killing. It is a clear violation of Clauses 2 and 3 of Article 12 of the Declaration on Human Rights Defenders adopted in 1998 by the UN General Assembly.