Illegal house arrest of poet Munawwar Rana by the UP Police 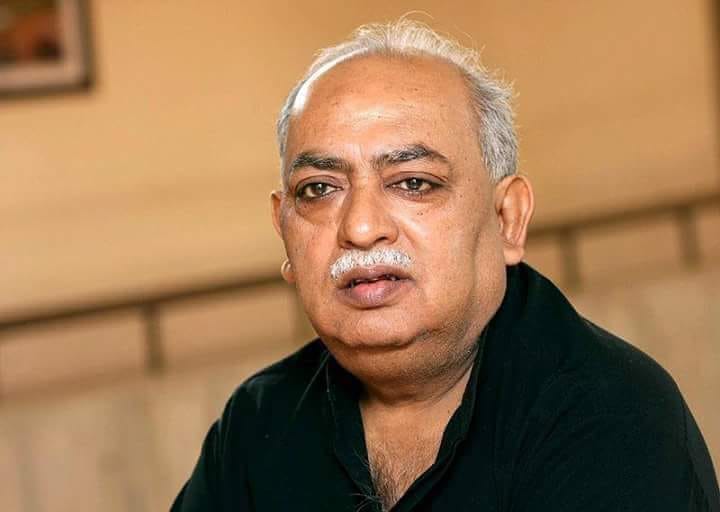 HRDA has issued an urgent appeal to the National Human Rights Commission of India on September 18, 2020 regarding the illegal house arrest of poet Mr. Munawwar Rana, his daughter Ms. Sumaiya Rana and social activist Ms. Uzma Parveen by the Uttar Pradesh Police. Mr. Rana is an acclaimed poet and a recipient of the Sahitya Akademi Award for Urdu Literature in 2014. Ms. Rana and Ms. Parveen are social activists associated with many organisations in Lucknow.

On September 7, at around 11 PM, around 20-30 police personnel (all men) assembled outside Ms. Parveen’s house and stayed put through the night. Two of them barged in and began searching the premises. When she asked which police station they were from, there was no reply, but they could not find anything from the search. The next day, the two policemen served her a notice from the Inspector in-charge of Hazratjung police station saying that the police had learned through social media that she was planning to organise a demonstration violating Section 144 CrPC. She was informed that she would not be allowed to leave her house till September 15, 2020. On the same day around 11 PM, 30-40 policemen camped outside Ms. Rana's house for the night. Two of them searched her house, and said they were camping outside her house following orders from higher authorities. She was kept her under house till September 10, 2020.

Ms. Parveen was placed under house arrest on August 15, 2020, when she planned to hoist the Indian flag at Ghantaghar, Lucknow. Ms Rana had been receiving threats on social media, and had complained about it to the Kesarbagh police station on two occasions, but the Station House Officer refused to register a complaint.