Illegal detention of lawyers and activists for kolam protests in Chennai 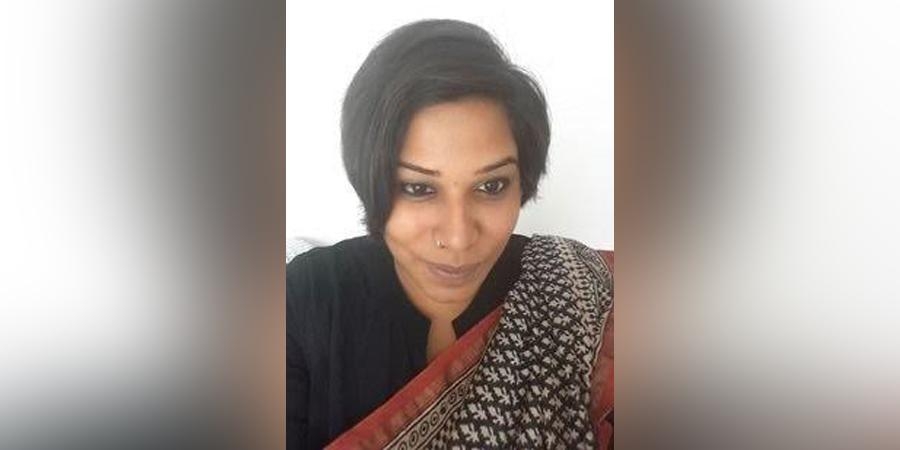 HRDA has issued an urgent appeal to the National Human Rights Commission of India on January 2 regarding the illegal detention, harassment and defamation of Ms. Gayatri Khandhadai and other activists for drawing kolams (rangoli) in protest against the Citizenship Amendment Act (CAA) and the National Register of Citizens (NRC). Ms. Khandhadai earlier worked with the Asian Forum for Human Rights and Development (FORUM-ASIA), and was associated with Bytes for All (B4A), a human rights organisation in Pakistan. She is an advocate and one of the organisers of the kolam protest on 29 December, 2019 near the Besant Nagar bus depot.

Ms. Khandhadai and another organiser received calls from the police on the evening of 28 December, asking them if they planned to hold a protest the next day, and if they had permission for the same. Ms. Khandhadai and her colleague said they were planning to hold a peaceful protest with a few people by drawing kolams, and since they did not plan to raise any slogans, they did not take police permission.

On December 29, 2019, at around 7 PM, police personnel reached the venue of the protest opposite Besant Nagar bus depot along with the media, and asked the protestors to vacate the premises as it was a public place and they did not have permission or face arrest. The organisers immediately moved into nearby lanes and asked residents if they were against the CAA and if they could draw kolams outside their houses.

A large contingent of 40 policemen from the J5 Shastri Nagar Police Station then moved into the bylanes and detained five protestors without informing them about the reason for detention. They were taken to the J5 Shastri Nagar police station in a police bus, and lodged in a community hall opposite the police station. The activists’ lawyers who arrived at the community hall hearing of their clients’ arrest were also placed in preventive custody for encouraging and supporting the protest. Personal details were collected from everyone, and they were released only after public outrage erupted over the unlawful detentions.

On January 1, 2020, Chennai City Police Commissioner Mr. AK Viswanathan held a press conference where he claimed Ms. Khandhadai had a ‘Pakistan connection’. He also displayed Ms. Khandadhai’s Facebook page during the said press meet, and police personnel went door-to-door in Besant Nagar asking residents to sign a petition saying they were opposed to the drawing of kolams.