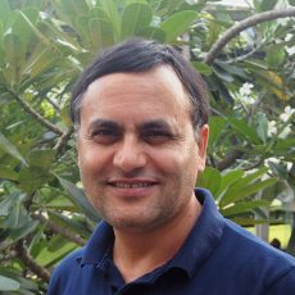 HRDA has issued an urgent appeal to the National Human Rights Commission of India on 20th December regarding the illegal detention and plan for deportation of Mr. Mukunda Raj Kattel who is presently working as the Director of Forum-Asia.

During Christmas holidays, Mr. Mukunda was coming to meet his friend and a former Chairperson of Forum-Asia Mr. Henry Tiphagne in Madurai and then was to proceed for his holidays in Kerala. He came via Trichy from Thailand since it was a cheap ticket, and he being a Nepali citizen didn’t need a Visa to enter India. He travelled from Don Muang Airport in Bangkok via Air Asia flight FD 110 and reached Tiruchirappalli. The driver who went to pick him up informed that he had been detained by the immigration department. The immigration department told that “He is detained in the immigration and is to be sent back to Thailand since there is a look out notice for him and is banned to enter India.” Even the lawyer was not allowed to meet him by the airport authorities.