Illegal arrest of Kodandaram and others activists 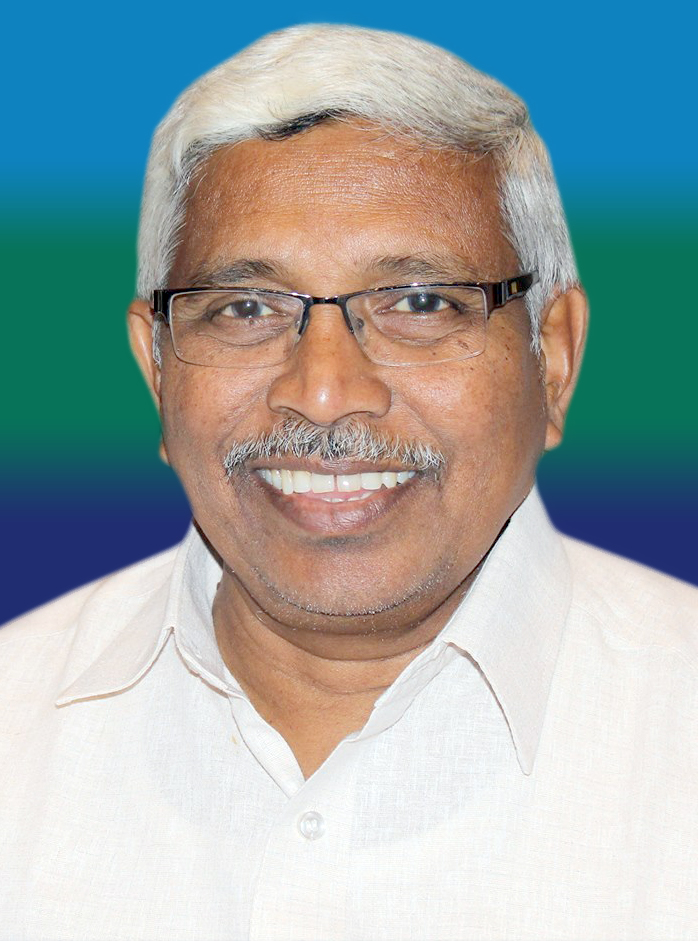 HRDA has issued an urgent appeal to the National Human Rights Commission of India on 3 March regarding the arrest of Prof. M Kodandaram and several activists preventing them from ‘the right of association and assembly’ in Hyderabad in Telangana. Prof. Kodandaram (Muddasani Kodanda Rama Reddy), 62, is a well-known professor, educator and political activist and is the chairman of the Telengana-Joint Action Committee (TJAC ) which was formed to fight for a separate Telangana state.

On February 1, 2017, the Telangana Vidhyavantula Vedika (TVV) had moved the Hyderabad High Court seeking directions to the police authorities to grant permission for the proposed ‘Nirudyoga Nirasana Rally’ scheduled to be organised in the state capital on February 22, 2017 to highlight the plight of unemployed youth. The petition said that the rally would start from Sundarayya Vignana Kendram and end at Indira Park, adding that in spite of giving an advance representation for permission, they were not granted permission. The matter was to come up for hearing on February 20, 2017.

In the meantime, TJAC chairman Prof. Kodandaram made it clear that the organisation would hold its proposed rally in Hyderabad on February 22, 2017, as per schedule, even if the state government fails to give permission. As the TJAC decided to go ahead with their proposed Nirudyogula Nirasana Pradarsana, defying prohibitory orders imposed by the police, the police arrested hundreds of activists all over the state. The TJAC chairman said that the government has become intolerant to criticism. However, the protesters too were equally determined to go ahead with their plans. He said that even while the issue of permission was pending in the court, the police had arrested over 600 people.

When the petition came up for hearing on February 21, 2017, the counsel for the petitioner told the judge that the client was ready to hold the protest either at Nizam College, NTR Stadium, Osmania University campus or LB Stadium. However, the petitioner could not postpone the rally in view of Mahasivaratri. On  February 21, 2017, the TJAC withdrew its demand before the Hyderabad High Court for permission for its proposed rally. After withdrawing the petition, Prof. Kodandaram announced that they will go ahead with the rally from Sundaraiah Vignan Kendram to Indira Park on February 22, 2017, without police permission.

On February 22, 2017, the Hyderabad police arrested Prof. Kodandaram and other senior leaders in the early hours in order to prevent them from participating in the rally. TJAC activists said that a team of police headed by East Zone DCP, Mr. Ravinder, went to Prof. Kodandaram's residence in Tarnaka. H asked the police to come after 6 AM to arrest him.  Later, a police team entered his house at Kodandaram at around 3.30 AM and arrested him.