Illegal arrest of journalist Mr. Kishore Ram by Uttarakhand police for reportage on crimes against Dalits 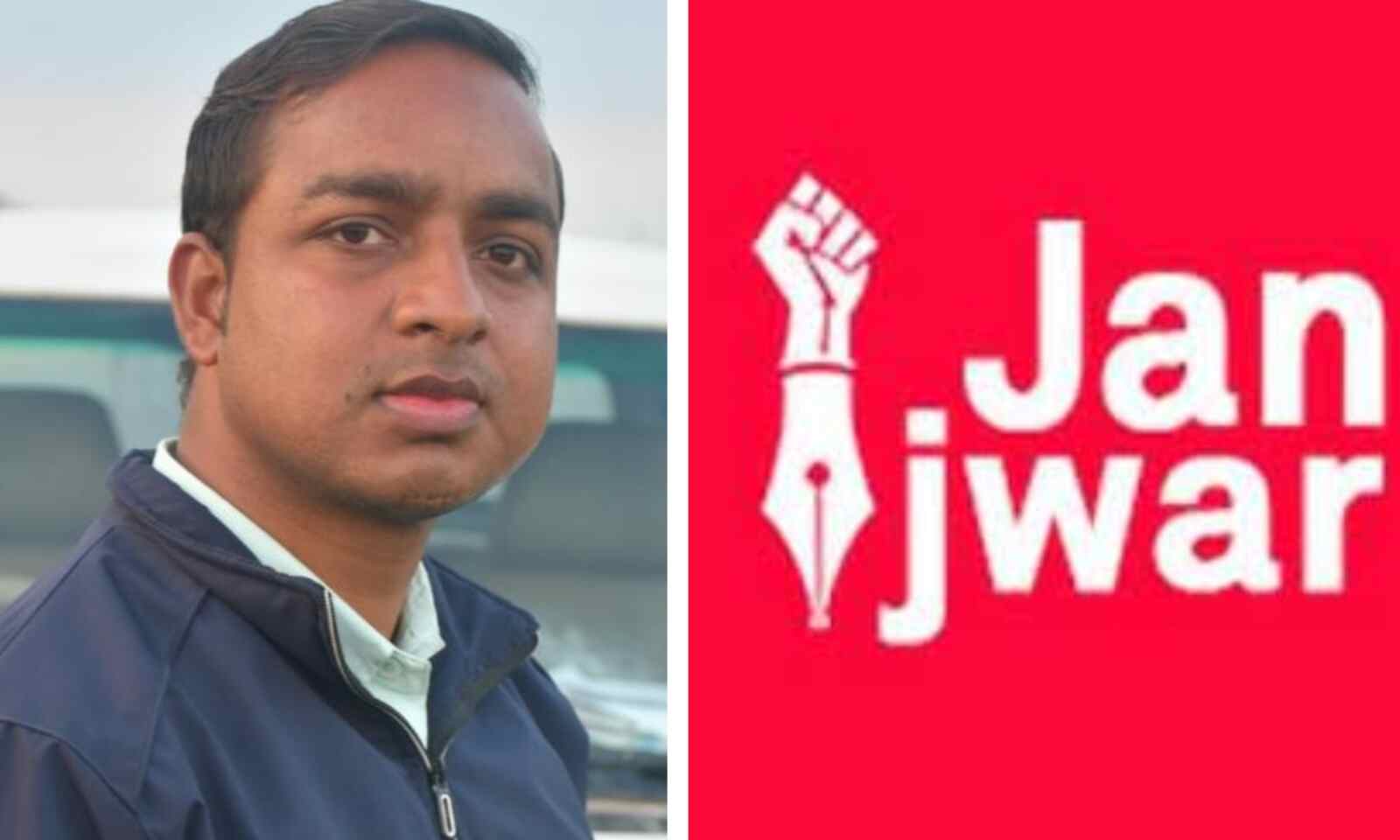 HRDA has issued an urgent appeal to the National Human Rights Commission of India on February 26, 2022 regarding the illegal arrest of journalist by Uttarakhand police for reportage on crimes against Dalits.

On February 24, 2022, a press release issued by the Media Cell, Superintendent of Police Office, Pithoragarh, Uttarakhand stated that Mr. Kishore Ram tried to disturb social harmony and spread caste animosity between the communities of two particular castes, through his news portal Janjwar, by broadcasting videos on Facebook / YouTube. Thus, a F.I.R was registered against Kishore Ram on February 22, 2022 and police called Mr. Kishore Ram at Pithoragarh Kotwali, Pithoragarh and arrested him and he was sent to jail.

We believe that Mr. Kishore Ram is being harassed for his work as a journalist in exposing news related to Dalits and social justice. His illegal arrest in violation of the multiple DK Basu guidelines is an overreach and abuse of power by the Uttarakhand police and suppression of his right to unbiased reportage.

A free media is an extremely important fourth pillar of the Indian democracy. Our Constitution gives journalists the right to exercise freedom of speech. We believe that charging a journalist with criminal case and arresting him based on interviews done by him, clearly violates the article 19 (a) -the right to freedom of speech and expression-enshrined in our Constitution.