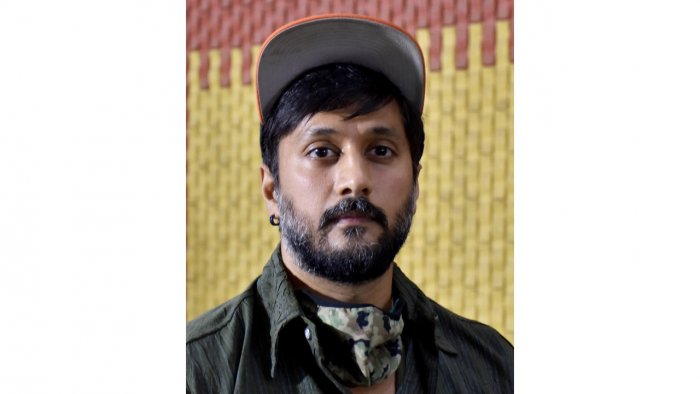 HRDA has issued an urgent appeal to the National Human Rights Commission of India on 04th February 2022 regarding illegal arrest of Dalit HRD and actor by the Bengaluru police in violation of DK Basu Guidelines.

On February 19, 2022, Mr. Chetan Kumar participated and tweeted in support of a massive citizen rally demanding action against a Karnataka district judge who had allegedly ordered the removal of B.R. Ambedkar’s portrait. On February 22, 2022, the Sheshadripuram police station registered a Suo motu FIR against Mr. Chetan Kumar.

On February 22, Mr. Chetan Kumar went missing from his house. In the evening the police issued a statement, announcing that Kumar had been arrested for his tweet under “Intent to incite a class or community to commit offence against another class or community” and for “intentionally insulting, thereby giving provocation to any person to break public peace” of the Indian Penal Code.

Mr Kumar's wife Megha held a live chat on Facebook and alleged that the actor "had gone missing from the house", "No one informed us [about his arrest], his phone is switched off, so is our gunman's [bodyguard]," She also alleged that when she went to the Sheshadripuram police station to get information they did not give her any information for four hours.

We are deeply concerned by the illegal arrest of Mr. Chetan Kumar by Bengaluru police without following the due process of the law or the DK Basu guidelines as directed by the Honourable Supreme Court. In illegally picking up and arresting Mr. Kumar from his residence without any arrest memo or warrant, without any information to his family or lawyer, the police violated multiple sections of the DK Basu Guidelines of arrest procedures.  The right to exercise freedom of speech and expression as enshrined under Article 19(a) of the Indian Constitution.