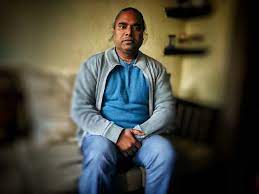 HRDA has issued an urgent appeal to the National Human Rights Commission of India on January 10 regarding the illegal arrest and detention of Mr. Pawan Rao Ambedkar by police in Lucknow, Uttar Pradesh. Mr. Ambedkar is a well-known Ambedkarite leader and activist in Uttar Pradesh.

Mr. Ambedkar’s bail application was rejected on December 23, 2019 by the Additional Chief Judicial Magistrate, Lucknow before he was granted bail on January 4, 2020. He had to wait for an additional two days for formalities to be completed before he was released from jail.