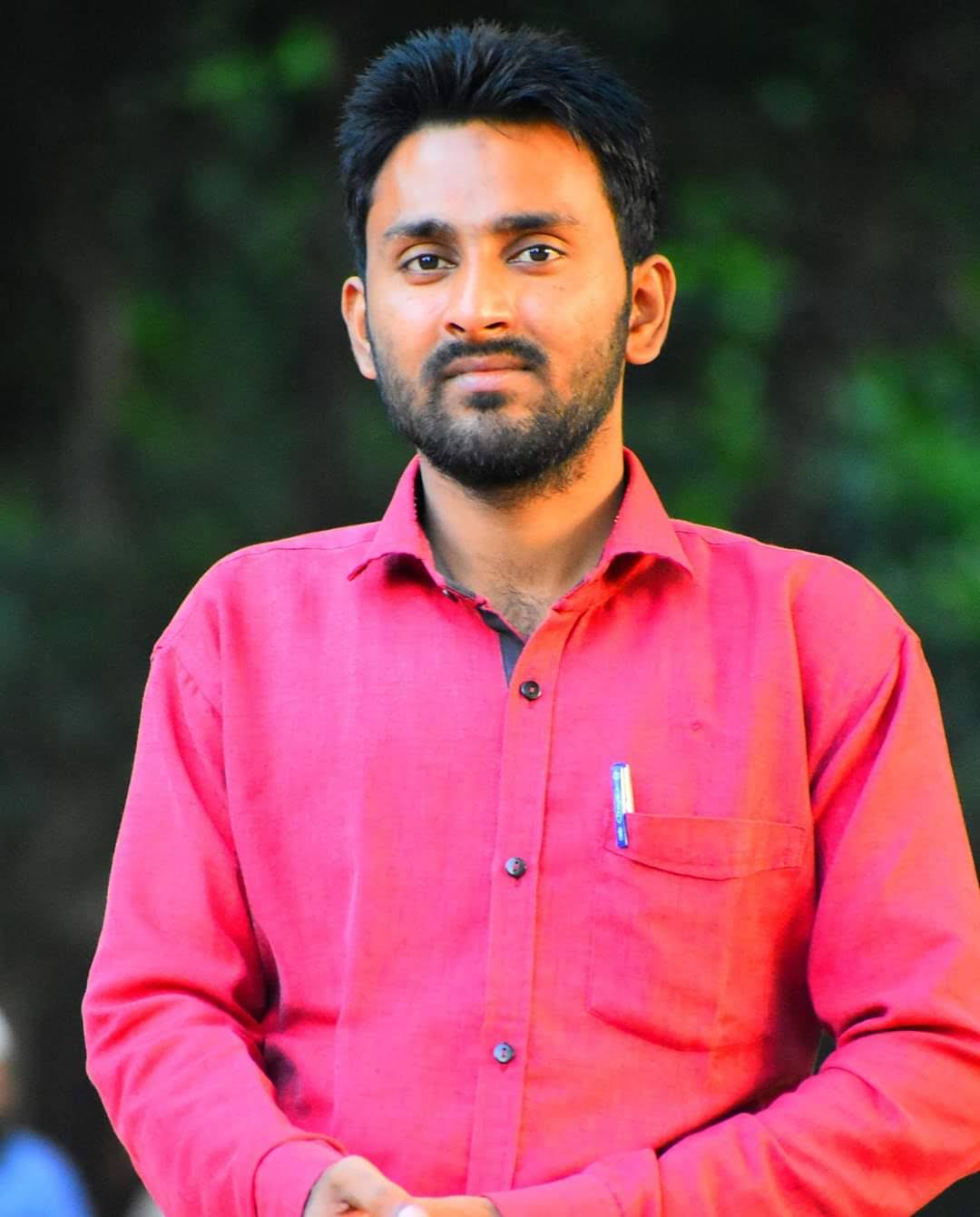 HRDA has issued an urgent appeal to the National Human Rights Commission of India on July 15, 2021, regarding HRD Mr. Zakir Ali Tyagi charged with Goondas Act on the basis of a fabricated unproven case.

Mr. Zakir Ali Tyagi 22, is a social activist associated with multiple human rights organisations, primarily Rihai Manch, and is currently the vice-president of the Uttar Pradesh chapter of the National Confederation of Human Rights Organizations. He has also been involved in the peaceful protests against the CAA-NRC issue.

Mr. Tyagi was arrested by Parikshit Garh police station on August 25, 2020, in the middle of the night by a group of policemen without following arrest procedures in a cow slaughter case, which was registered against unknown persons. HRDA submitted a formal complaint with NHRC on the issue on September 1, 2020, highlighting the harassment meted to the HRD.

On June 23, 2021, local policemen came to the HRDs house and asked him to be present at the local court but no written summon or statement was given to him. While appearing in the court he got to know that he was booked under Goonda Act even without the police submitting any evidence against him. The Act is applicable to persons who are habitual offenders but there was no prior case of conviction and evidence against him.

The imposition of the draconian Goonda Act based on one fabricated charge shows the intimidation and harassment meted out to the HRD by the Uttar Pradesh police for his involvement in the peaceful CAA-NRC protests and other human rights works.