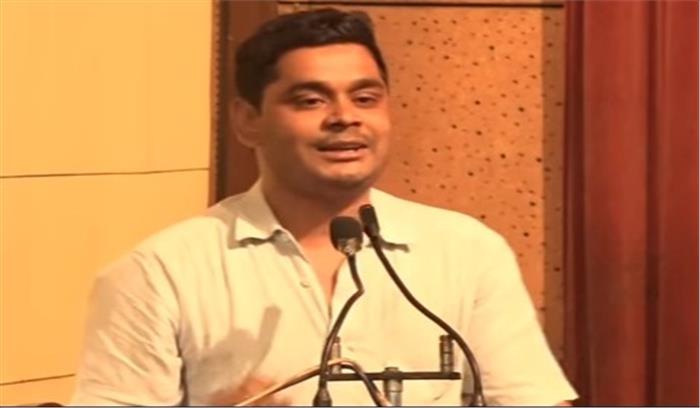 HRDA has issued an urgent appeal to the National Human Rights Commission of India on 18th July, regarding the harassment and intimidation of human rights defender Mr. Rajeev Yadav. He is the head of the Rihai Manch, a human rights organization in Uttar Pradesh.

On the night of July 5, 2018, Mr. Yadav was threatened and harassed on a phone call by the police personnel of Azamgarh district, UP for raising voice against extra judicial police killings in Uttar Pradesh. He released the audio clip of the same at a press conference held by Rihai Manch on July 6, 2018 demanding action against UP police official who threatened him.

Mr. Yadav received a call from police station incharge, Mr. Arvind Yadav from his CUG No. 9454402912 from Kandhapur police station in Azamgarh, UP. During the call, Mr. Arvind threatened to file a false case against Mr. Yadav for bringing up his name and alleging his involvement in an extra-judicial killing case. Mr. Yadav had issued a press release based on his conversations with families of victims in Azamgarh and the recent Supreme Court notice to the Uttar Pradesh government over the encounters. Mr. Yadav also stated that the police threatened the lawyer Adv. Farman Naqvi in the Muzaffarnagar Furqan fake encounter case and the case was withdrawn by Furqan’s family following threats and harassment of the family by police officials.

HRDA pleads before the commission to order an immediate, independent, thorough, transparent, effective and impartial investigation into the above-mentioned incident of threat and intimidation of Mr. Rajeev Yadav and demand immediate suspension of police station incharge Mr. Arvind Yadav during the investigation.