Forest officials abduct HRD Nitin Verghese, along with eight others, associated with the JADS 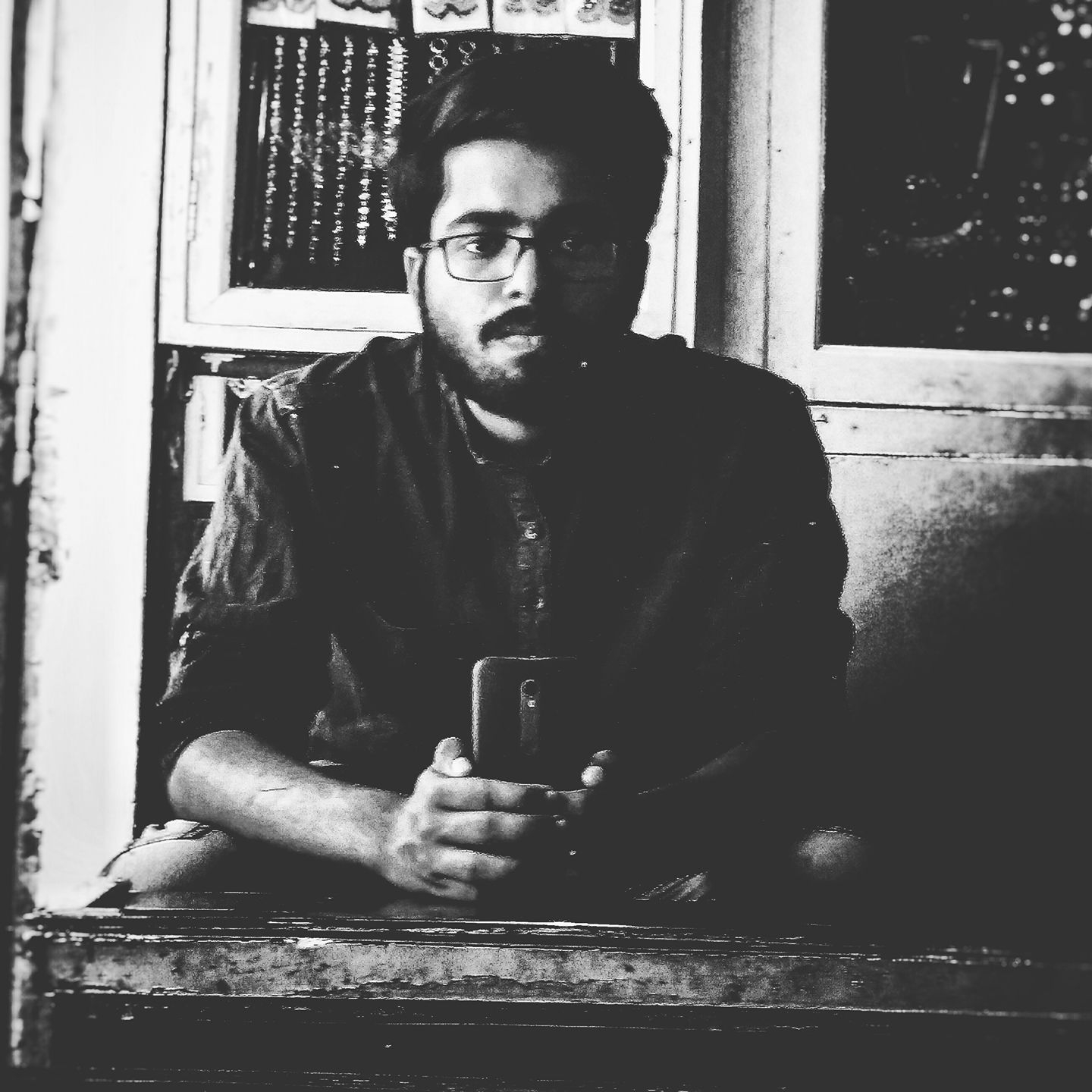 HRDA has issued an urgent appeal to the National Human Rights Commission of India on July 10, 2021, regarding the abduction of Human Rights Defender Nitin Verghese and eight others associated with the JADS by the Forest officials. Mr. Verghese is an HRD associated with JADS a tribal and Dalit rights collective.

Mr. Verghese along with others visited a village where houses and fields of Adivasis were being demolished. They found members that a few members of the affected families had been forcibly picked up and taken by the Forest department officials. When Mr. Verghese and others complained about this incident to the Deputy Forest Officer Mr. Charan Singh present at the spot, their phones were snatched away and they too were picked by the Forest officials. No arrest memos were provided, neither any official confirmation relating to their detention was provided to them nor they were allowed to speak to their lawyers or relatives.

The treatment meted to Mr. Verghese and others at the hands of the forest officials amounts to abduction and illegal detention. It violates the guidelines set by the Supreme Court on arrest processes.