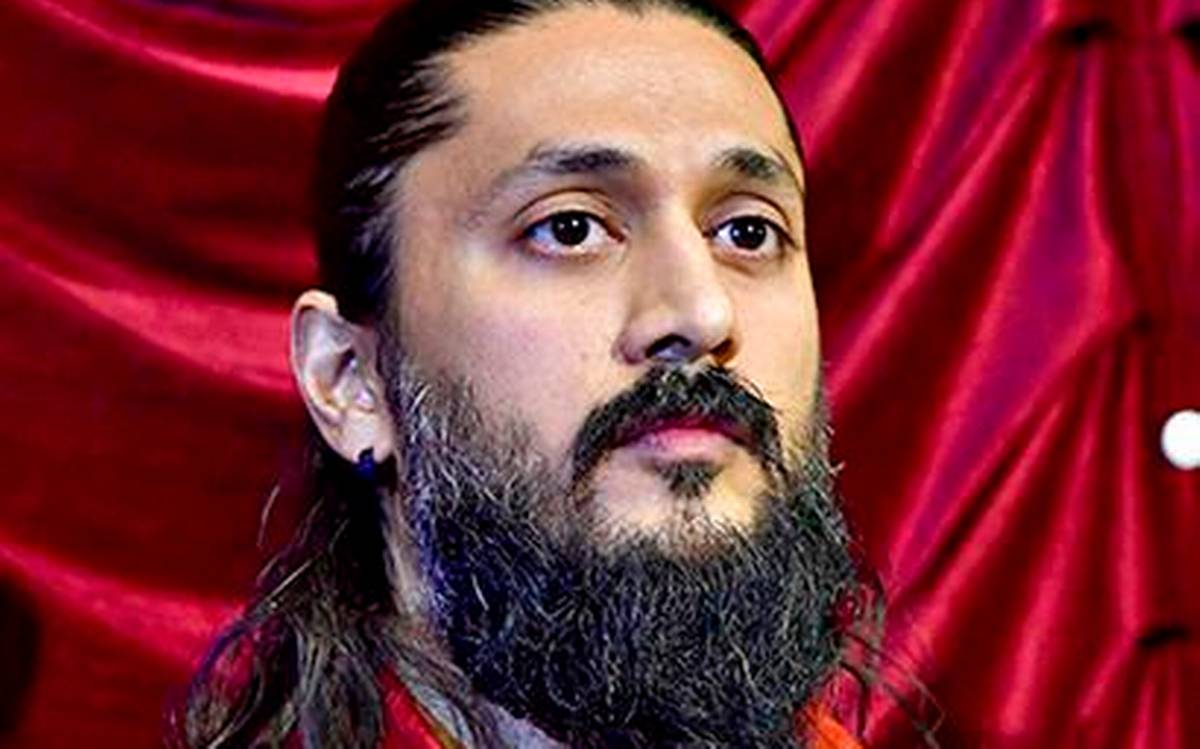 HRDA and National Dalit Movement for Justice have issued an urgent appeal to the National Human Rights Commission of India on June 30, 2021, regarding an FIR against the HRD and actor Mr. Chetan Kumar for expressing his views against the caste system on social media. Mr. Chetan is the founder of Chetan Foundation and is also an active supporter of progressive youth.

On June 9, 2021, Mr. Kumar wrote a post on Twitter critical of Brahminism, quoting Ambedkar and Periyar. It was in response to a remark by actor Mr. Upendra’s who claimed talking about caste perpetuates it. The Brahmin Development Board Chairman Mr. HS Sachidananda Murthy, filed an FIR against Mr. Kumar on June 11, 2021, at the Ulsoor Gate police station, in Bengaluru, demanding an unconditional apology for his tweet on Brahmanism. Mr. Kumar has been booked under IPC sections 153B and 295A

The FIR against HRD Mr. Kumar is an attempt to silence voices that question the caste system. This is a clear violation of freedom of speech and expression guaranteed under Article 19 of the Indian Constitution.