False case registered against journalist for reporting on social issue 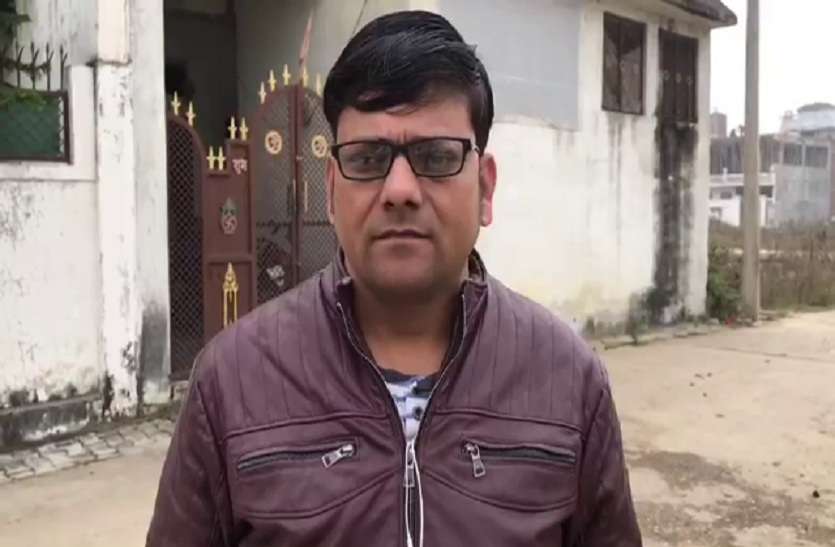 HRDA has issued an urgent appeal to the National Human Rights Commission of India on September 5, 2019, regarding the false case of criminal conspiracy registered against journalist and human rights defender Mr. Pawan Kumar Jaiswal for exposing the impoverished meals provided by a school in Uttar Pradesh as part of a government scheme. Mr. Pawan Kumar Jaiswal is a journalist and works as a reporter on political and social issues in Mirzapur, Uttar Pradesh, and is associated with the Hindi daily “Jan Sandesh Times”.

The Midday Meal scheme, introduced by Government of India in 1995, with an aim to boost primary education as well as nutritional levels of children in government schools across the country is meant to provide a minimum of 450 calories per child per day, with 12 grams of protein as part of the requirements. However, on August 22, 2019, Mr. Jaiswal video graphed 100 children of Class 1 to 8, in the Siyur Government Primary School in Mirzapur’s Jamalpur, sitting on the floor of the school corridor block eating chapatis and salt as part of their mid-day meal, exposing the mismanagement and corruption in the implementation of the Midday Meal Scheme in this school.

As the video was shared across news channels and social media, many voiced their critique for the impoverished food provided by the government school. As per reports, Mr. Jaiswal was also accused by the Block Education Officer, Mr. Prem Shankar Ram, of doing “despicable work” and attempting to malign the Uttar Pradesh government. As per sources, on the directions of District Magistrate of Mirazapur Mr. Anurag Patel, Mr. Prem Shankar Ram consequently lodged a complaint against Mr. Jaiswal.