Faisal Khan and his 3 colleagues arrested under fabricated charges 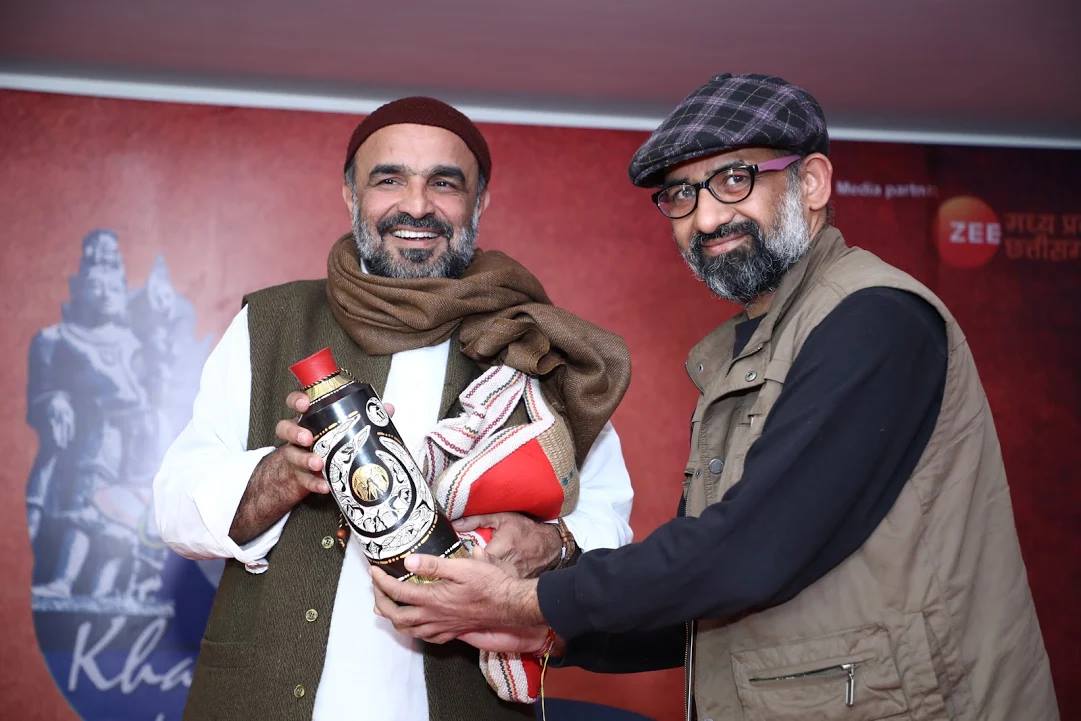 HRDA has issued an urgent appeal to the National Human Rights Commission of India on December 12, 2020 regarding the illegal arrest and fabricated charged against Mr. Faisal Khan and three of his colleagues at Khudai Khidmatgar. Mr. Khan (50) is a lawyer, and the national convenor of Khudai Khidmatgar, founded by freedom fighter Mr. Khan Abdul Gaffar Khan (popularly known as Frontier Gandhi), whereas Mr. Chand Mohammed, Mr. Alok Ratana and Mr. Nilesh Gupta are activists with Khudai Khidmatgar.

On November 2, 2020, Mr. Khan and the other HRDs were arrested by UP Police from Sabka Ghar in Delhi and taken to Mathura. On November 3, they were produced in the Mathura sessions court and sent to judicial custody. An FIR was registered against them on November 1, 2020 in Barsana Police Station, Mathura under Sections 153A (wanton vilification or attacks upon the religion, race, place of birth, residence, language etc of any particular group or class or upon the founders and prophets of a religion), 295 (destruction, damage, or defilement of a place of worship or an object held sacred, with intent to insult the religion of a class of persons) and 505 (intent to incite, or which is likely to incite, any class or community of persons to commit any offence against any other class or community) of the Indian Penal Code.

The FIR alleged that Mr. Faisal and his colleagues offered namaz at the Nand Baba temple in Mathura without permission, made a video of the same and circulated it on social media, which hurt the feelings of Hindus. While Mr. Faisal and others offered namaz after securing the priest’s permission, they were arrested to vilify the bicycle travel (yatra) for peace and communal harmony they were undertaking from Vrindavan to Mathura.