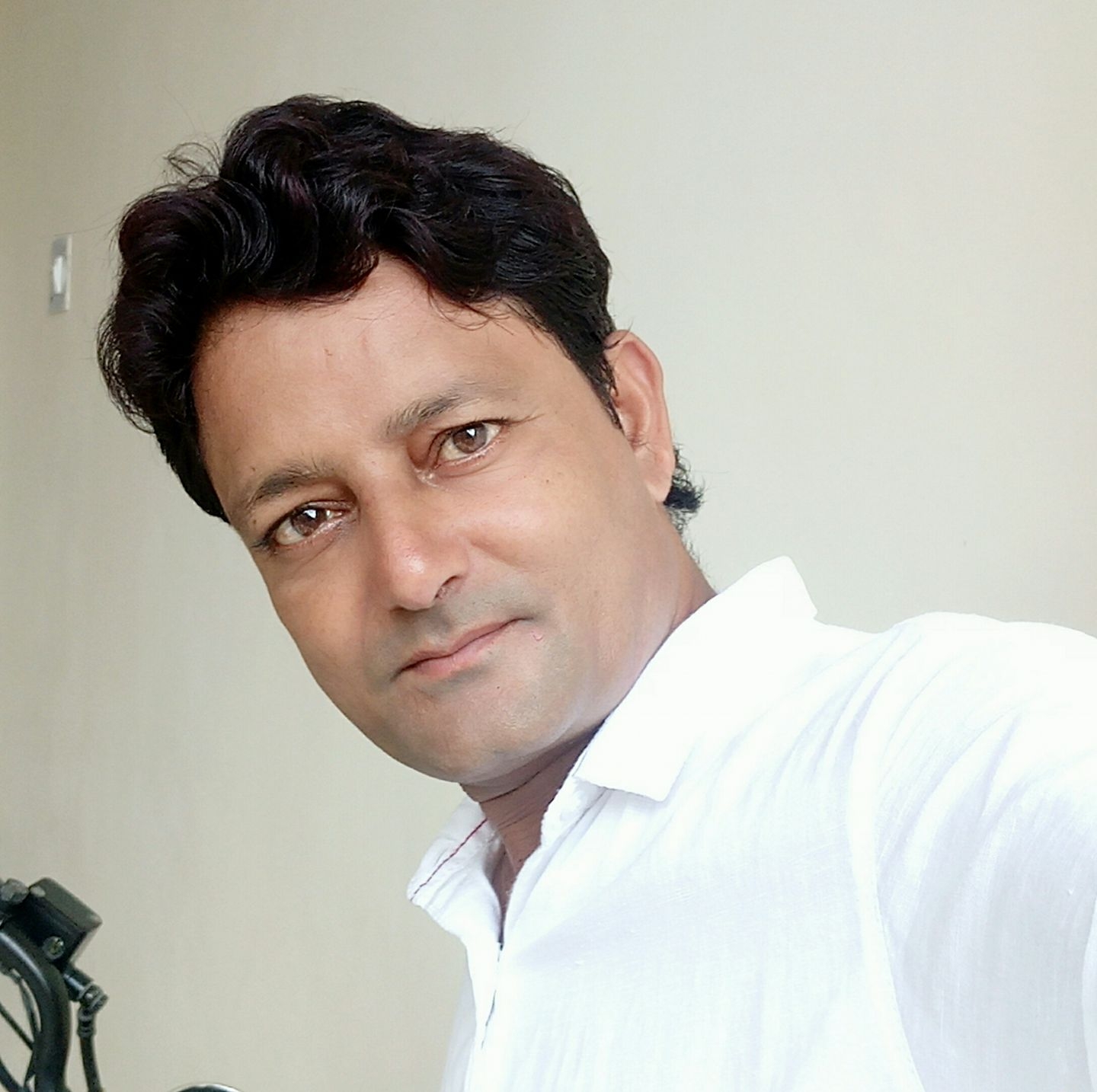 HRDA has issued an urgent appeal to the National Human Rights Commission of India on March 3, 2021, regarding fabricated charges and the wrongful arrest of journalist Mr. Saleem Khan by Madhya Pradesh Police. Mr. Khan is a journalist for 25 years in Panna, Madhya Pradesh, and runs his own news portal srokaarnews.com. He mostly reports on illegal sand mining in the district.

Mr. Khan went to the newly built local market (mandi) in Panna on October 25, 2020, for news reporting. He came across a dispute between a vegetable vendor Mr. Mohammed Illiyas and other shopkeepers. Mr. Khan was stopped by vegetable vendor Mr. Illiyas from recording the incident. Later, he published news on the lack of amenities for shopkeepers in the mandi. Following this, Mr. Khan received a threatening message from Mr. Illiyas. Mr. Khan wrote to the Superintendent of Police (SP) on October 27, 2020, to take action against Mr. Illiyas.

Mr. Khan was called by the sub-inspector of Panna police station on December 25, 2020, on the pretext of collecting a copy of the FIR based on the complaint he had submitted to the SP. Mr. Khan went to the police station on December 27, 2020, after being again called by the officer. He was made to wait for four hours without giving any reasons and then informed by the inspector that he was arrested based on several complaints against him and his phone was confiscated. He was not allowed to talk to his lawyer and after much pleading, the officer informed his nephew regarding his arrest. The police had lodged an FIR against Mr. Khan at 10 PM on December 25, 2020, based on a complaint by Mr. Illiyas.

Mr. Khan got bail from the court on the same day, however, the police added other non-bailable charges after he got bail from the court. No due process was followed in his arrest as no arrest memo or seizure memo was given to him and police booked him in a fake case despite knowing fully well that he is a working journalist, which can have a detrimental effect on journalists imparting their duty freely and fearlessly.