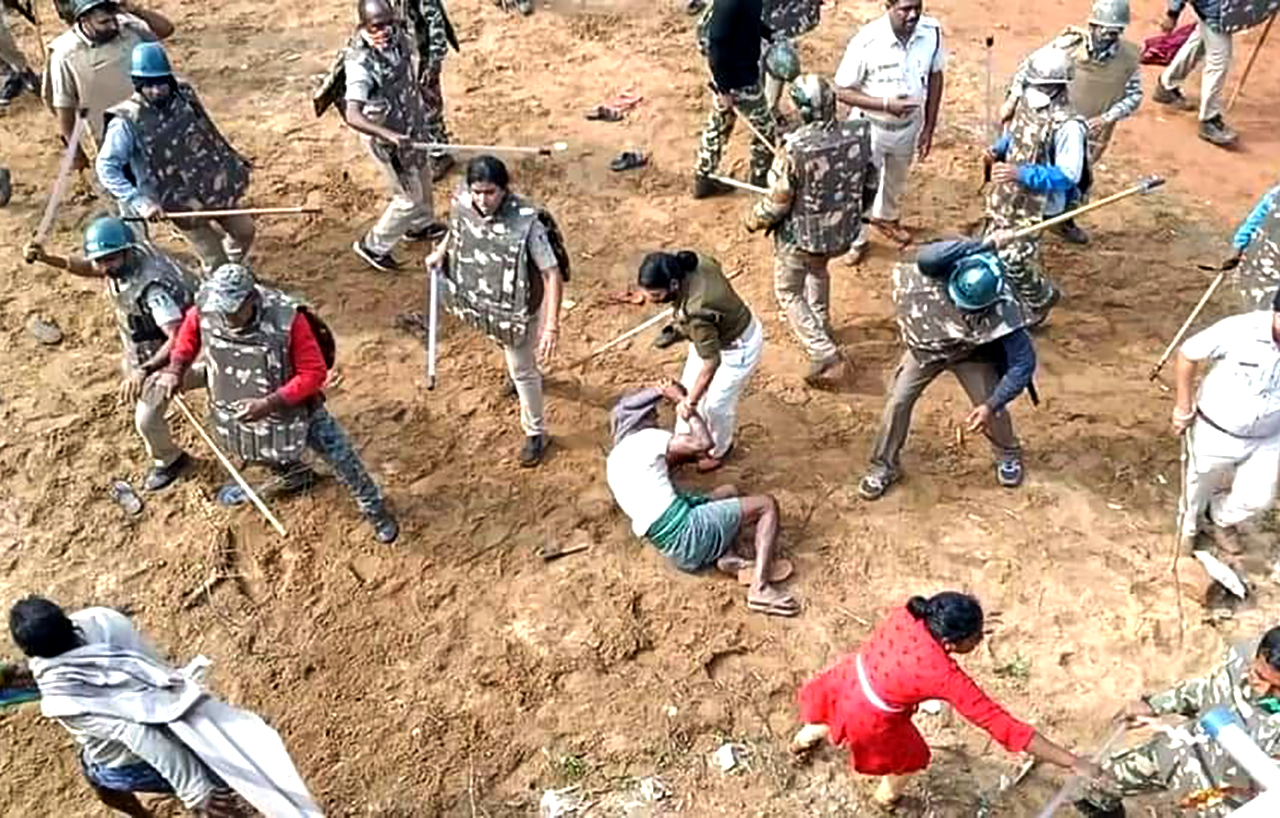 HRDA has issued an urgent appeal to the National Human Rights Commission of India on 23rd December 2021 regarding the attempted abduction and fabricated charges against HRDs by Odisha Police.

On September 20, 2021, an FIR was registered against Mr. Goutam Das based on a complaint that claimed Mr. Das stalked and molested a woman under sections 294, 341, 354, and 34 of the IPC at the Abhayachandpur Police Station. Despite the serious allegation, the police did not ask any questions and record the file against him for two months.

A public hearing was organized by the district administration at the Dhinkia panchayat office regarding a thermal power plant to be set up by JSW in the area on November 21, 2021, where the HRDs objected to the presence of JSW company officials. Another FIR was registered by the complaint of Mr. Subrajit Das, Sub Inspector, Abhyachandpur police station, claiming that when he and other policemen spotted Mr. Goutam Das, accused outside the panchayat office during the public hearing was ongoing, however, the other HRD’s associates forcibly snatched him from police custody and abused policemen in filthy language against Mr. HRD and also other HRD associates under the section of 341,323, 332,186,353,224,225,294,506, and 34 of the IPC.

We believe that the police acted with malafide intentions to target Mr. Das and other HRDs in reprisal for their opposition to the JSW Utkal project and as reprisal for their activities as environmental activists. On the part of police officials' activities clearly shows the amount of gross abuse of the HRDs' fundamental right to life and personal liberty granted by Article 21 of the Indian Constitution as well as a complete violation of their human rights as guaranteed by national and international laws.