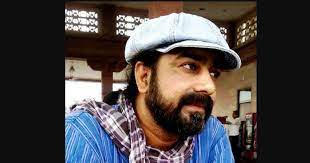 HRDA has issued an urgent appeal to the National Human Rights Commission of India on January 10 regarding the custodial torture of Mr. Deepak Kabeer by Uttar Pradesh police.  Mr. Kabeer is a theater artist and social activist.

On December 20, 2019, Mr. Kabir was arrested at the Hazratganj police station when he visited the police station to inquire about those detained by police during protests against the Citizenship Amendment Act (CAA). When he tried to speak up for the arrested protesters, he was brutally assaulted by police personnel with batons and rifle butts, and his phone was confiscated. The FIR said he was arrested on December 19, 2020, and he was charged with rioting and preventing public servants from performing their duty. No certified copy of the FIR or the arrest memo was given to his family, and he was sent to jail on December 20, 2019. He was granted bail on January 7 after a stay in jail for 18 days.