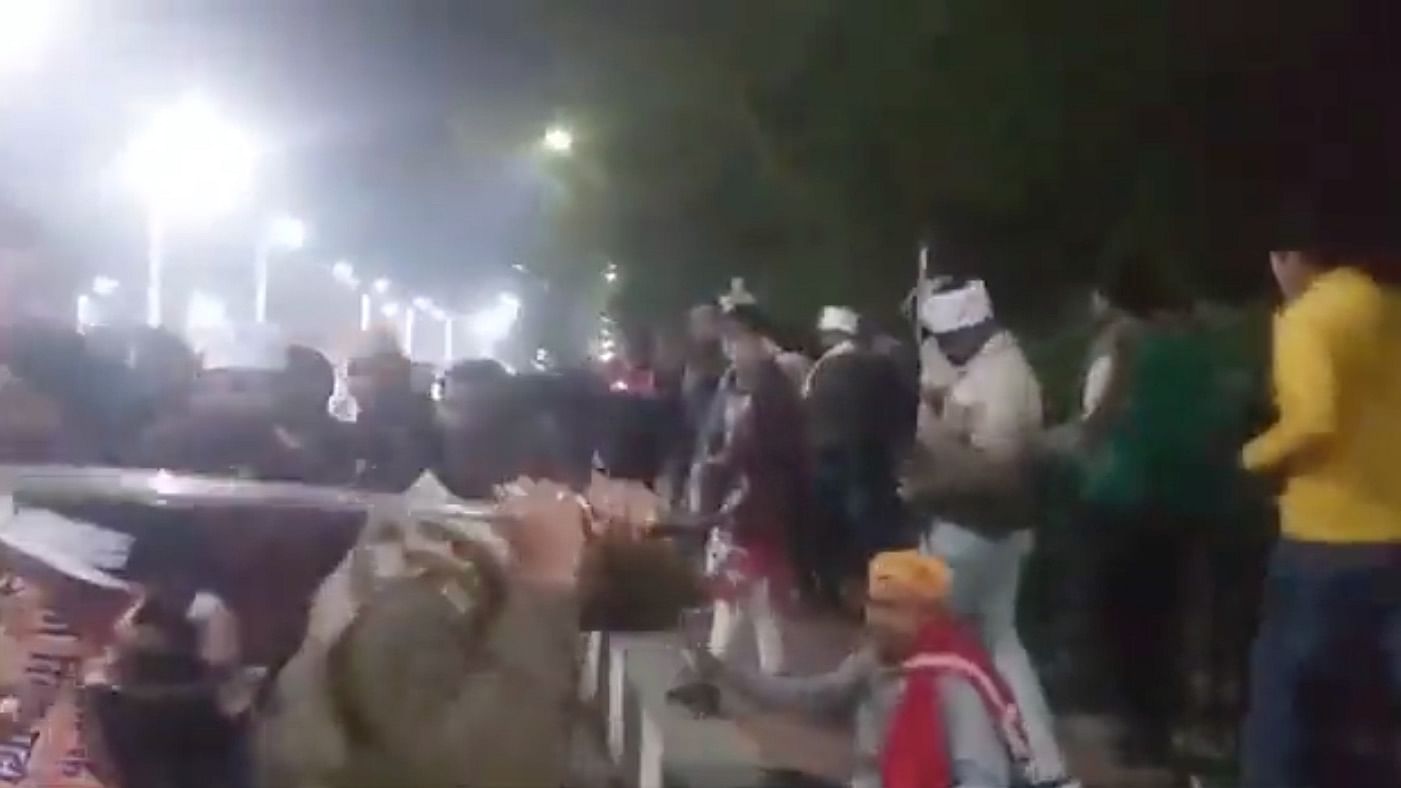 HRDA has issued an urgent appeal to the National Human Rights Commission of India on December 13, 2021, regarding the brutal lathi charge by the Uttar Pradesh police on unarmed people assembled peacefully for a protest and candlelight march at Lucknow along with multiple incidents of illegal detention.

In Lucknow, some students, activists, and teachers were organising a peaceful protest near the Gandhi Statue demanding jobs. During this period, police stopped the protest and detained the protestors at Eco Park. The police officials abused including protestor Ms. Chanda Yadav and snatched the expensive camera of a student HRD Mr. Naushad Raza who was taking pictures of the entire incident, while they were detained. The police officials returned the camera after two days after fully formatted and deleting all the protest pictures.

After this incident, a group of teachers taking out a peaceful candle march towards a junction near the residence of the Chief Minister in central Lucknow on December 4th, 2021. They were protesting the rigging of the 2019 Uttar Pradesh Teachers' Entrance Test. During the peacefully candle-march, the Lucknow police brutally Lathi-charged them to break the protest which was shared on social media.

This action taken by the police officials is arbitrary, illegal, and a serious violation of the constitutionally guaranteed right to peacefully assemble.  The unprovoked lathi charge on unarmed protestors is a violation of Articles 19 and 21 of the Indian Constitution as well as a violation of international human rights laws.