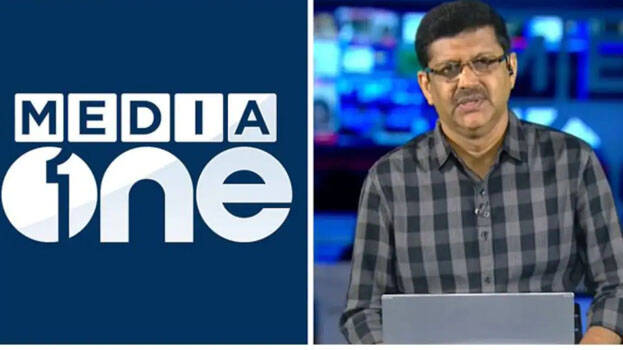 HRDA has issued an urgent appeal to the National Human Rights Commission of India on February 14, 2022 regarding the ban on the broadcast of Malayalam news channel MediaOne and denial of security clearance by the Government of India.

In May 2021, MediaOne company had applied for permission to uplink and downlink television programmes to be renewed for 10 years. On December 29, 2021, it was denied security clearance. On January 5, 2022, MediaOne was reportedly sent a show-cause notice by the government asking why the government should not revoke MediaOne’s license, considering “national security and public order.”

MediaOne responded by saying that it wasn’t aware of the reasons of denial of security clearance and wanted the opportunity to be heard. However, on January 31, 2022, The Ministry of Information and Broadcasting barred its telecast citing "security reasons". The order did not explain which of the channel’s activities were considered a threat to national security.

We believe that this case is one more in the increasing pattern of suppressing and criminalizing the right to dissent and free speech in India of journalists and media who are critical of government policies. It’s an alarming trend choking the freedom of the press and right to speech. If any TV channel in India broadcasts a program that is critical of the government, the government may forbid the channel by merely citing security reports and not giving any reasons for banning the media. Our Constitution gives journalists the right to exercise freedom of speech and expression under Article 19(a) of the Indian Constitution which is crucial to the work of HRDs, including journalists.