Attack on RTI activist Agnes Kharshiing and her colleague 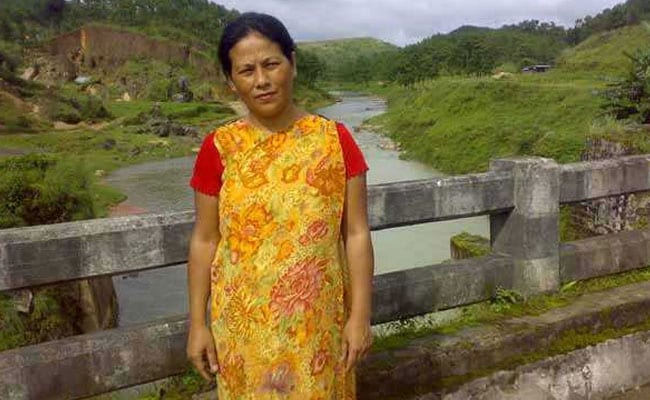 HRDA has issued an urgent appeal to the National Human Rights Commission of India on 10th November, regarding the attack on RTI activist, President of CSWO, Ms. Agnes Kharshiing and her colleague, Anita Sangma.

Agnes and Amita went to Ladrymbai Police Outpost in the morning from Shillong in a car. n their way back from Ladrymbai to Shillong, Agnes spotted some trucks loading coal illegally and she took the photographs of those trucks. When they reached Tuber Sohshrieh, she spotted two more trucks loading coal 100 meter away from the National Highway. Agnes and Amita diverted their vehicle from the highway and took the photographs of the loaded truck.

When they reached to the National Highway, their car was blocked with some vehicles and around 30-40 people assembled there. Their car key was snatched, and the driver was dragged out and was forced by the mob to leave that place in a different car. The driver then drove till Jowai and informed a traffic police about the incident. Then the police were alerted about the incident and under the directions of Deputy Superintendent of Police Marshillong two teams of police personnel were directed to locate and rescued Agnes and Amita.

Agnes was first dragged from the car by the mob and they kicked her and then dragged her to nearby jungle and she was beaten up with wooden logs. Then Amita was also dragged to the jungle and was kicked and her three fingers broke, then beaten with wooden log. Somehow Amita managed to run away from the place, again she was spotted by the mob and was attacked on her forehead. Since she went unconscious, they left Amita. Then she crawled towards the highway and waved her hands seeking help and it is alleged that none of the vehicles stopped. When the police vehicle came, they stopped and rescued them. Agnes was later found in the near-by jungle in an unconscious state. Agnes has sustained with severe head injuries.