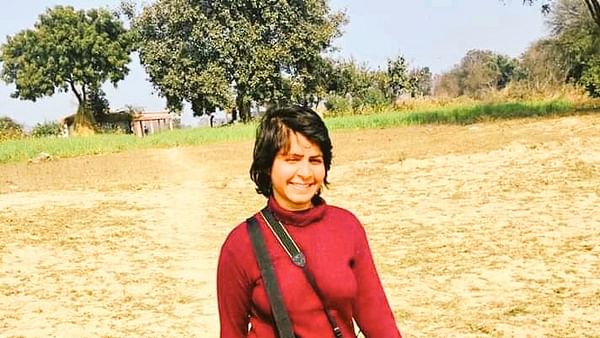 HRDA has issued an urgent appeal to the National Human Rights Commission of India on March 24, 2020 regarding the arbitrary arrest, detention and bail conditions of journalist Ms. Pradeepika Saraswat and nine students for undertaking a foot march against the Citizenship Amendment Act (CAA) in Ghazipur district of Uttar Pradesh.

The HRDs were booked on February 11, 2020 by the Virano Police Station in Ghazipur under Sections 107 (security for keeping the peace in other cases) and 151 (arrest to prevent the commission of cognizable offenses) of the Indian Penal Code (IPC). They were accused of sharing “misleading” information on the CAA and the National Register of Citizens (NRC) and were arrested on the ninth day of their peaceful march.

They were granted bail by the Sub Divisional Magistrate’s court on February 12, 2020 against bonds of Rs 2.5 lakh and two gazetted persons as guarantors for every HRD. The bail conditions placed by the SDM discouraged any bail attempts and made it difficult to get the ten HRDs lodged in Ghazipur jail released.