Arbitrary suspension of a school headmaster and activist 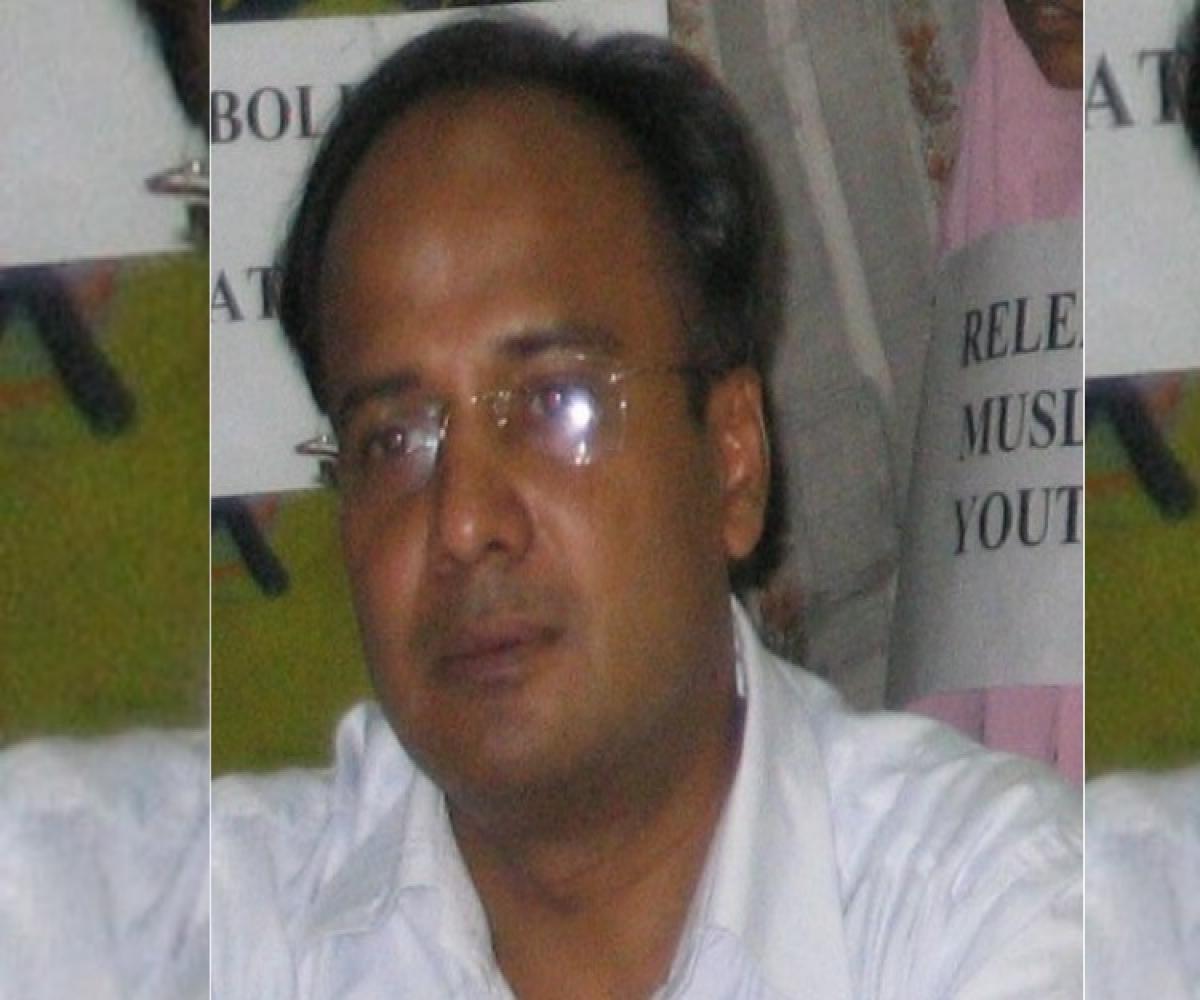 HRDA has issued an urgent appeal to the National Human Rights Commission of India on  March 2019 regarding the arbitrary suspension order issued to Mr. Lateef Mohammed Khan on May 17, 2019.

In November 2018, Mr. Khan, in his individual capacity as a public spirited citizen and human rights defender, released a 15-minute video on social media titled ‘KCR Exposed’. This was during the Telangana Assembly election referring to some of the unfulfilled electoral promises of Mr. K. Chandra Shekhar Rao, Chief Minister of Telangana. Some of the promises included ensuring a Scheduled Caste person would be the Chief Minister, 12% reservation would be given to Muslims in employment and education, double bedroom houses to the poor, clean drinking water for each household, construction of dams for irrigation, free education from KG-PG and employment opportunities for 50,000 youth, as well as bringing about a ‘Golden Telangana. Almost seven months later, on May 17 2019, the Office of the Regional Joint Director of School Education, Government of Telangana issued an arbitrary ex-parte order suspending Mr. Khan from his official duties as Gazetted Head Master, Govt. High School, Nampally, for posting the aforesaid video content on social media, allegedly, in violation of the Model Code of Conduct. The suspension order was vague and ambiguous. Also, he was not given an opportunity of being heard and making it violative of the principles of natural justice and fairness.

HRDA prayed for immediate and impartial investigation and withdrawal of the Order of suspension and reinstatement of Mr. Khan in his regular duties.