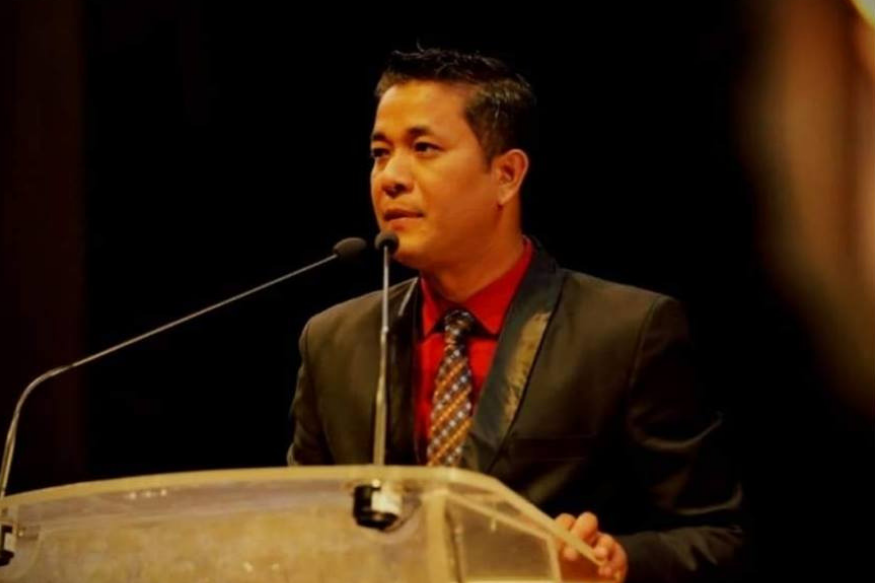 HRDA has issued an urgent appeal to the National Human Rights Commission of India on 10th December, regarding the arbitrary arrest under National Security Act of journalist Mr. Kishorchandra Wankhemcha.

Mr. Kishorchandra Wankhemcha was arrested by the Manipur police on charges of sedition under Section 124-A/294/500 of the Indian Penal Code after he uploaded a video on social media where he questioned the government’s agenda of celebrating Rani Jhansi on the occasion of Quami Ekta Diwas. He was released on bail after the Chief Judicial Magistrate Mr. L. Tousing found that the video which he uploaded through social media did not attract section 124-A and that section 294 and 500 IPC are bail able offences.

On the next day, when his wife went to the jail to meet him. He informed that the police had handed over the detention order at around 7.20 PM after 3 days.