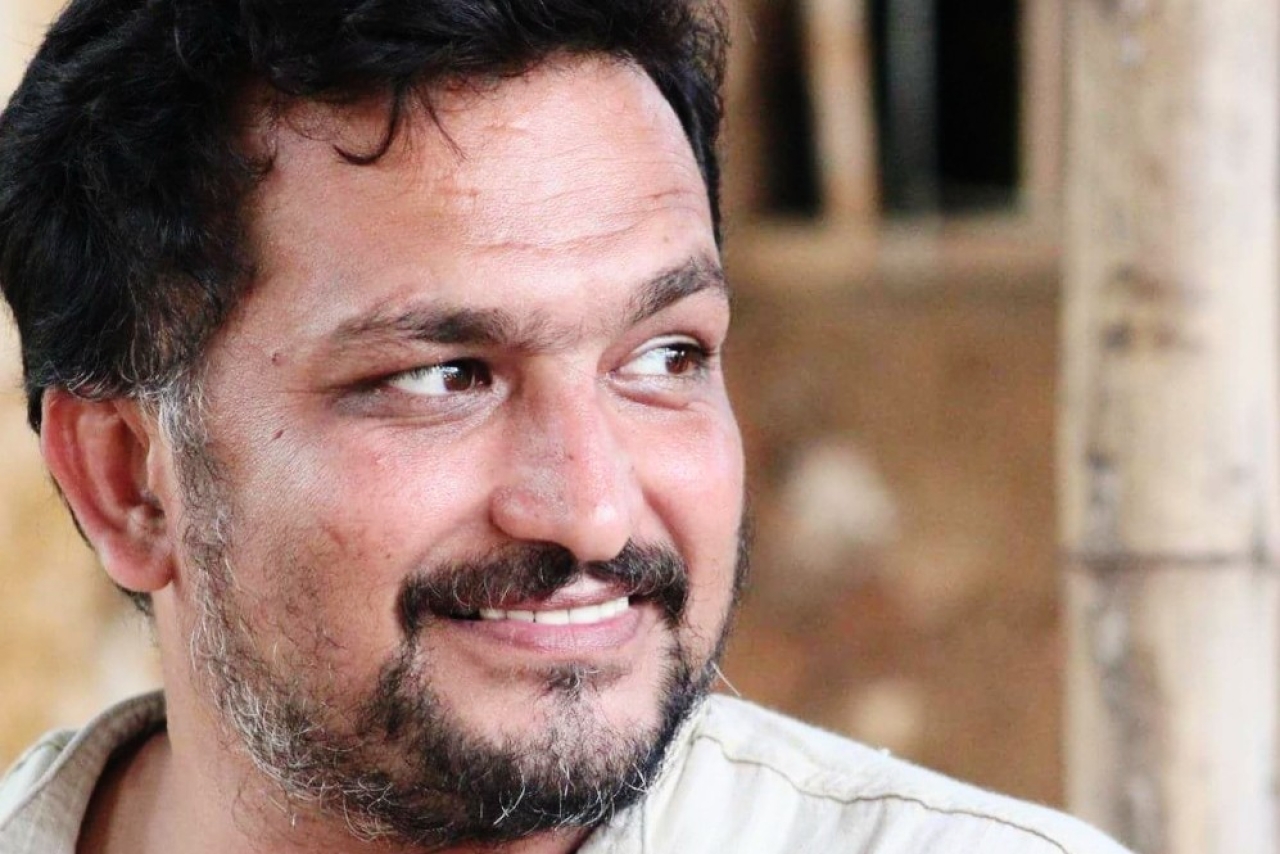 Mr. Piyush, Mr. Mansoor and Ms. Valarmathi were arrested on July 17, 18 and 19 respectively. Mr. Piyush was picked up by Salem Police on the highway near saying that his car was in an accident. He and his car have been taken to Omalur police station and the police have not allowed anyone to meet him. It has been alleged by the local police that he has been arrested for "instigating enmity between groups" and he has been charged u/s 153, 183, 189 and 506 of IPC and Sec 7(1)(a) of Criminal Amendment Act, based on a complaint made by the village administrative officer of Thimbipadi area, Mr. Mari. Mr. Piyush has been supporting locals in Salem who are protesting the proposed airport expansion and an eight-lane super highway, which will pass through the district and is likely to destroy more than 2,000 hectares of fertile agricultural land and thickly forested slopes of the ecologically fragile hills. Mr. Piyush was arrested last year on July 8, 2016 and was subjected to physical assault, ill-treatment and constant torture in Salem Central Prison. Mr. Mansoor was arrested on same charges on July 17 and Ms. Valarmathi on July 19 while she was visiting the villagers in Salem.