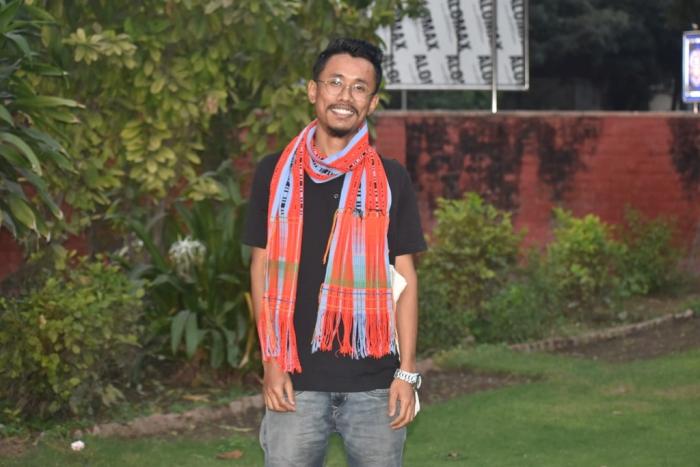 HRDA has issued an urgent appeal to the National Human Rights Commission of India on February 22, 2019 regarding the arbitrary arrest and harassment of student leader Mr. Thokchom Veewon.

Mr. Veewon is the former president and present advisor of Manipuri Student Association, Delhi (MSAD). On February 15, 2019 at around 5:20 PM a four-member joint team of Delhi Police and Manipur Police came to his resident at Saket in search of him. The police physically assaulted him and took him away in the same condition as he was. It is mention worthy that the team of police did not inform the arrestee about the reason of arrest and physical assault. After around one hour of his arrest, the family members came to know that Mr. Veewon was detained with the Special Branch of the Delhi Police at Janakpuri. Mr.Veewon’s brother, Venus and some members of MSAD who went to Janakpuri Police Station were informed that his arrest was for sedition charges under Section 124A of the Indian Penal Code (IPC).

On February 13, 2019 at around 6 PM a team of Manipur Police from both Imphal East and West visited his residence at Lamlai Mayai Leikai, Imphal/ They searched his room, took pictures of his parents, threatening them and advising them to ask Mr. Veewon to concentrate on his studies.