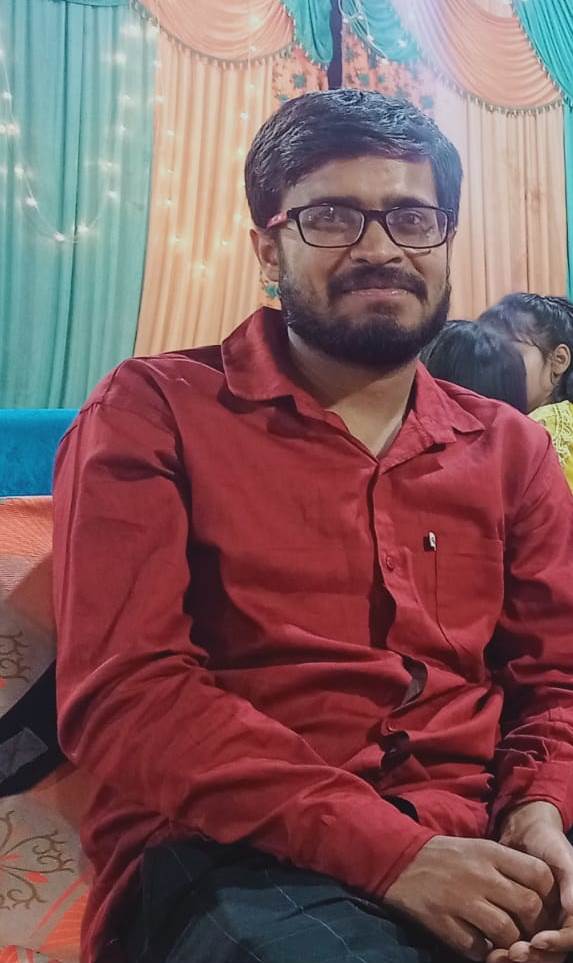 The workers of Kundli took out a march on December 28, 2020, demanding the release of their pending wages. During the March bouncers of Kundli Industrial Area (KIA) assaulted the workers and one of the bouncers even opened fired on the ground to intimidate the workers. The KIA president Mr. Subhas Gupta lodged an FIR on the same day against workers specifically naming Mr. Kumar and others accusing workers of extortion of money despite Mr. Kumar not being present at the site of protest. Workers also sent a complaint letter to Superintendent of Police, Sonipat, Haryana mentioning the whole incident.

Workers under the leadership of MAS conducted a strike again demanding pending wages on January 12, 2021. The KIA’s quick response team came and assaulted the workers and a police team led by SHO Kundli police station came to the spot and lathi-charged the workers. Mr. Kumar was not present at the protest site on that day as well. Based on the incident, two FIRs were registered against the workers --  one by the Kundli police and the other by Lalit Khurana, the accountant at Eelemech Pvt limited. In none of the FIRs was Mr. Kumar named.

Mr. Kumar was abducted by the Crime Investigation Agency, Haryana, on January 16, 2021, when he was participating in the Farmer protest at Singhu. He was taken to the old kachery and tortured, physically and mentally. He was produced before the magistrate only on January 24 where it was mentioned that he was arrested on January 23. The high court ordered medical team found that he was severely tortured with grievous multiple fractures in his body, apart from him suffering from post-traumatic stress disorder due to the torture.

The abduction followed by illegal detention, arbitrary arrest, and brutal custodial torture of Mr. Kumar violates a host of rights, primarily Article 21 of the Indian Constitution which guarantees the Right to Life with Dignity. It also violated a plethora of procedures laid down by the Supreme Court and the NHRC. The Haryana police indulged in serious misuse and abuse of power.