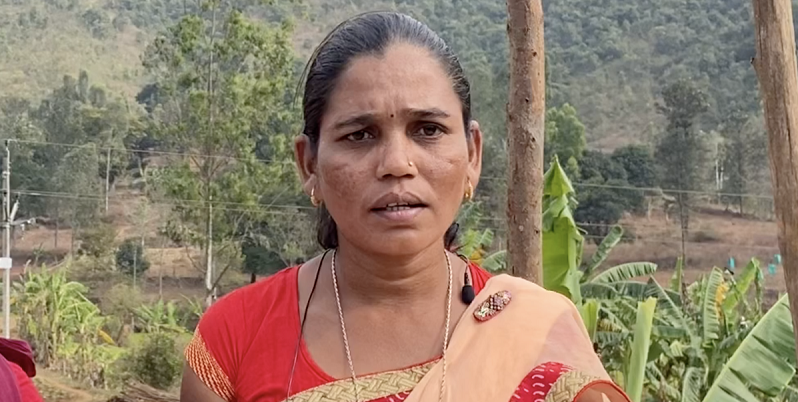 HRDA has issued an urgent appeal to the National Human Rights Commission of India on March 24, 2021, regarding abduction, illegal detention, and arrest of WHRD Ms. Hidme Markam under fabricated charges by police, paramilitary forces, and administrative officials.

Ms. Markam is a member of Chhattisgarh Mahila Aadhikar Manch and Convenor of Jail Bandi Rihai Committee (Committee of the release of prisoners) Baster region and had organized International Women’s Day in the Samli village of Dantewada district, to commemorate two young Adivasi women assaulted and gang-raped by security officials. Despite having the required permission from the administration, police and paramilitary forces set up pickets and abused and harassed the women going to the event.

Security forced accompanied by the Tehsildar arrived at the program venue on March 9, 2021, and Ms. Markam was manhandled by policewomen, dragged, and taken away by a police van. Police neither showed any arrest warrant or details of charges when demanded by other WHRDs. She has been booked under various sections of the Indian Penal Code as well as under the Unlawful Activities Prevention Act. Strangely her name was referred to as Ms. Hidme Kawasi instead of Hidme Markan in two of the four FIRs.