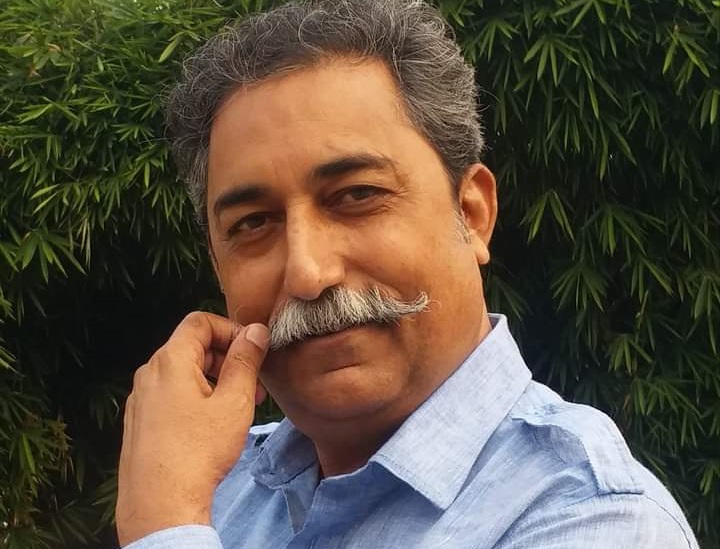 HRDA has issued an urgent appeal to the National Human Rights Commission of India on October 15, 2021, regarding the illegal detention, harassment, and intimidation of Dr. Rakesh Pathak by the Gujarat Police. Dr. Rakesh Pathak is a senior journalist and a Gandhian activist from Madhya Pradesh and was prevented from visiting Mahatma Gandhi’s ashram on the banks of Sabarmati in Gujarat.

Dr. Pathak had announced on Facebook that he would be visiting the Sabarmati Ashram on Gandhi Jayanti. On October 1, 2021, Dr. Pathak reached Ahmedabad and checked into a hotel that evening. On the morning of October 2, 2021, four to five men in plain clothes rushed into his room. They said they were from the police but did not show any ID. One of the police officials seized both the mobiles. They then told Dr. Pathak to come with them to the police station but did not provide any warrant. The team leader said that they had “orders from their superiors”. Dr. Pathak was not allowed to wear khadi clothes.

After that, he was taken to Ranip police station, where he was asked several questions. The HRD kept saying that he had only come to see the Ashram. After a while, Dr. Pathak protested against the illegal detention and asked the police officials to formally arrest him with correct procedures. Around noon, the police left him back to the hotel and gave him his mobile.

Dr. Pathak proceeded to the go Ashram as he had intended to. When he reached the Ashram, a few men in plain clothes surrounded him and took him to the police station. Before police could seize his phone, he had called his friend Dr. Dhimant Purohit and explained the entire situation briefly. He also managed to post this information on Facebook. Due to a quick call and Facebook post, several friends arrived at the police station. Assistant Commissioner of Police Mr. Parmar questioned and interrogated the HRD without a warrant.

The repeated harassment, intimidation, and arbitrary detention of the HRD for visiting a national monument is a clear violation of his freedom of expression and free movement under national and international laws. The detention was illegal as it did not follow any procedures laid under the DK Basu judgment or the NHRC guidelines.